Pre-sale of the week is Songs Of Experience by U2, out on 1 December. 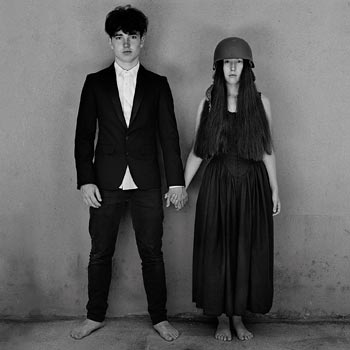 U2 return with their hotly anticipated new studio album, Songs Of Experience. This release completes a stellar year for the Dublin band, following their return to stadiums with the critically acclaimed, sold-out The Joshua Tree Tour 2017 playing to 2.4 million fans in just 51 shows across Europe and North and South America, as well as the successful 30th anniversary re-issue of The Joshua Tree.

The new album – their 14th – is the companion piece to 2014’s Songs Of Innocence, the two titles drawing inspiration from English poet William Blake’s ‘Songs of Innocence and Experience’. 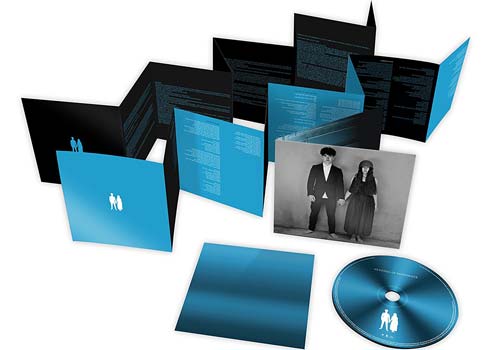 We’re offering Songs Of Experience at special pre-sale prices, which won’t be available after release. Click here for more details and to order your copy.