This week brings a perky and delightful batch of new releases your way.

The End is a celebration of Black Sabbath’s final home-town concert at Birmingham’s Genting Arena on 4th February 2017. This unforgettable farewell show from one of the biggest bands in the world is the most emotionally charged show in their history, and is packed with hits from throughout their career. The incorrigible Morrissey returns with Low In High School, his first studio album since 2014, on which he shows his talent for combining political statements and beautiful melodies, capturing the zeitgeist of an ever-changing world. Book Of Souls: Live Chapter is a document of Iron Maiden’s gargantuan world tour in support of their most recent album, and it’s a faithful record of a epic show. A Pocket Of Wind Resistance is Karine Polwart’s first studio album for more than 5 years: a poetic meditation on midwifery, sanctuary and solidarity that combines elements of memoir, essay, myth, sound art and song and is poignant, unflinching and beautiful. In Wembley Or Bust, we see Jeff Lynne and his remarkable musical ensemble ELO filling Wembley Stadium with one of the greatest rock & roll spectacles of all time, complete with bells, whistles and spaceships and, most importantly, many of the most beloved songs of our lifetime. Samantha Fish delivers some of her most compelling music to date with Belle Of The West, a deeply soulful, personally charged 11-song set that showcases her sublime acoustic guitar skills as well as her rootsy, emotionally resonant songwriting. World-renowned rockers Barenaked Ladies release Fake Nudes, their fifteenth studio album, of which frontman Ed Robertson said: “I’m incredibly proud of this collection of songs. This is a record where all band members shine. It’s incredible to feel so excited about something 29 years into our career.”

Sharon Jones sadly died in 2016, but before she left us she recorded one last album, Soul Of A Woman, which is our release of the week. The 11 songs presented here reveal that the emotion, dynamics and drama of Jones’s voice remained at full power into her final days. Her vocals are nuanced with vulnerability and the signature toughness that never allows you to forget that she is steering the ship. The finished album captures a singer and band at their peak. 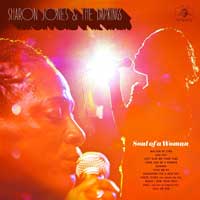 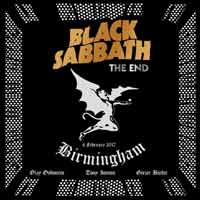 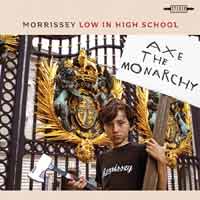 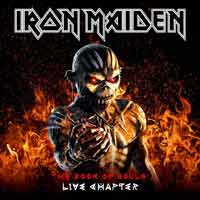 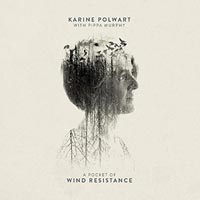 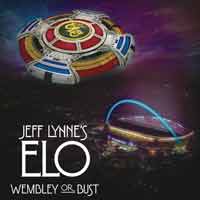 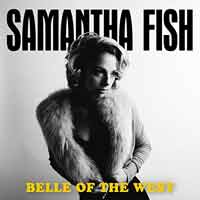 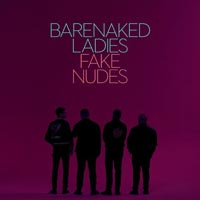