First of our recommended releases this week is singer, songwriter, musician and producer Taylor Swift’s long-awaited and highly anticipated 6th studio album, Reputation, which includes the number one single ‘Look What You Made Me Do’; we refer any doubters to the Ryan Adams cover of Taylor’s album 1989, which revealed what a great songwriter she is. British soul singer Joss Stone decided to record an album driven by the dynamic rhythms of Africa; she assembled an all-star ensemble up from all corners of the music world and composed spontaneously, with Stone keeping her own creative process separate from the four musicians, and this became the self-titled debut release of Project Mama Earth. The Savage Young Dü box set is a journey through the young life of Hüsker Dü, including early recordings, sessions and live performances as well as their classic early single ‘Statues’ – an essential look inside an incredibly influential band. At last year’s annual Morsefest in Nashville, the original line-up of Spock’s Beard, and current members, performed their critically acclaimed concept album, Snow, in its entirety – now Snow Live gives fans worldwide the chance to experience it. The Corrs are back with a wonderful new album, Jupiter Calling, produced by T-Bone Burnett; it’s ambitious, earthy and outspoken, and guaranteed to earn them renewed respect as musicians and songwriters.

Our release of the week is Phases by Angel Olsen, a collection that features never-before-heard demos, B-sides, rarities and covers from various elusive releases, balancing tenacity and tenderness. Phases acts as a deep dive for long-time fans, as well as a fitting intro to Olsen’s sprawling sonics for the uninitiated. 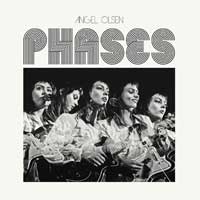 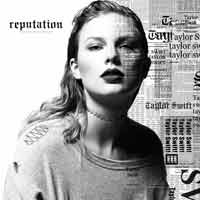 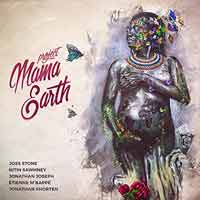 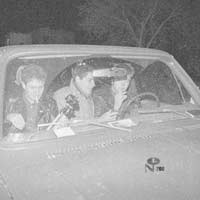 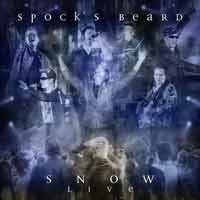 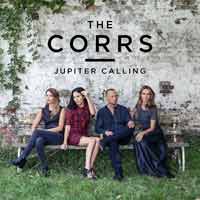