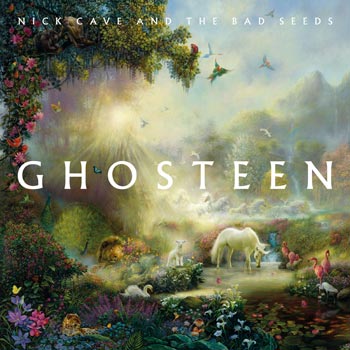 Nick Cave responded to a fan question on his Red Hand Files about when a new album will arrive with the following:

It is called Ghosteen. It is a double album.

The songs on the first album are the children.

The songs on the second album are their parents.

Ghosteen is a migrating spirit.

We’re offering Ghosteen at special pre-sale prices, which won’t be available after release. Click here for more details and to order your copy.