This has been another cracking week for new releases where distilling the likely lads down to six proved a trial – still, here we go!

Michaela Anne has long been lauded for her timeless voice and narrative depth, and Desert Dove takes that to the next level. The songwriting is confessional and unforgettable without being saccharine or self-indulgent. The tracks call to mind Michaela’s diverse influences – everything from Stevie Nick’s powerful voice and Fleetwood Mac’s vibey arrangements to the Dixie Chicks’ incredible balance of conviction and catchiness – all showcasing her stellar voice and distinct vision.

What happens when a nation that was born to run, and to rev engines into the wild frontier, runs into the full stop that is our current social and political climate? The answer, my friend, is somewhere In The Morse Code of Brake Lights, as The New Pornographers would have it on their eighth album. There’s a deep climatic unease running through these 11 tracks that’s matched only by the sheer musical glee with which the band addresses the prevailing mood of the moment. This is an album in which foreboding and bliss somehow go hand in hand.

New Frontier is the excellent new studio album by The Steve Howe Trio, founded by celebrated Yes guitarist Steve Howe and featuring Dylan Howe on drums and Ross Stanley on organ. This is a fine work that showcases the instrumental talents of the three musicians and reflects the jazz-fusion side of Steve Howe’s musical personality. Notably, the album also features three compositions co-written with Steve’s former band-mate Bill Bruford.

Sturgill Simpson’s fourth album, Sound & Fury, comes with a promise! The album – which Simpson describes as “a sleazy, steamy rock’n’roll record” – is a marked departure from 2016’s acclaimed A Sailor’s Guide To Earth, which won Best Country Album and was nominated for Album of the Year at that year’s Grammy Awards.

Whiskey Myers is the eponymous new album from these emotive southern rockers that sees them stretching their collective wings like never before. This follow-up to 2016’s Mud could just be the finest, most focused statement from Whiskey Myers to date, representing these East Texas musicians’ core values across 14 finely crafted tracks of soulful story-telling packed with real dynamics and blistering guitar firepower.

Our album of the week comes from Beth Hart, who is as real as it gets. At a time when other musicians polish their songs, airbrush their image, conceal their blemishes, deny their age and bury their darkest secrets, this is one artist who throws down her cards and invites you to either love her anyway or take a walk. And with War In My Mind, this Grammy-nominated talent has never served herself up so raw, on a record that embraces her merits and flaws, channels her bittersweet head-space and spins gold from her demons. 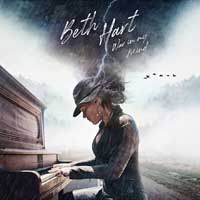 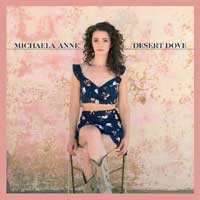 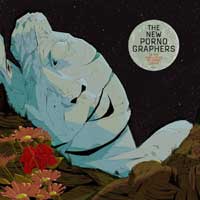 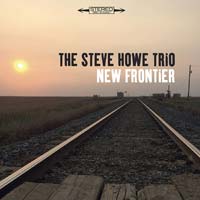 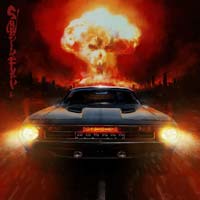 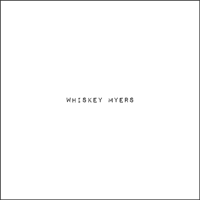