Here we go again with the biggest release week for plenty of months. Our distilled 6 this week start with All Mirrors, which tracks the artistic voyage of the wonderful Angel Olsen: her beginnings as a collaborator shifted seamlessly to her magnificent, cryptic-to-cosmic solo work, and then she formed bands to play her songs, and her stages and audiences grew exponentially. But all along, Olsen was more concerned with a different kind of path, and, on the vulnerable All Mirrors, we can see her taking an introspective deep dive towards internal destinations and revelations.

Wildwood Kin is the self-titled second studio album from the West-Country trio: sisters Emillie and Beth and their cousin Meghann. The album is self-titled because it captures the band’s artistic vision so completely. The most striking thing about the album is just how natural it sounds: it is a beautifully reflective body of work, characterised by the band’s distinctive harmonies, evergreen folk-rock melodies, and moments of riotous energy. The voices of three young women harmonise effortlessly – there are shades of Simon & Garfunkel, Rumours-era Fleetwood Mac, and the churchy cadences of the first Fleet Foxes album in the beautifully gentle folk-rock melodies.

The music Kacy & Clayton make is inextricable from where they grew up. On their third studio album, Carrying On, they sing about the kind of people you’d find in Wood Mountain, Saskatchewan (population: very few). The hills, barns and remoteness of the area are in these songs, with a bittersweet acknowledgement that this music has taken them far from home.

Under Your Sky is second studio album from The Sherlocks, an alternative rock band from Yorkshire. With The Coral’s James Skelly at the desk, Under Your Sky is a tighter, brighter, ultra-modern alt-rock record with stylistic swerves into new wave, ’80s textures and all-out feedback freak-outs.

Live In The City Of Angels is a 40-track live album recorded on Simple Minds’s last tour. The set includes tracks from throughout their four-decade career, from 1980’s Empires And Dance right through to 2018’s Walk Between Worlds.

Our album of the week is Ode To Joy, the umpteenth studio album from mighty Chicago folk-rock luminaries Wilco. The album follows on from and contrasts with 2016’s rather sombre Schmilco, and is everything the title suggests: according to frontman Jeff Tweedy, the record is ‘full of really big, big folk songs, these monolithic, brutal structures that these delicate feelings are hung on’. 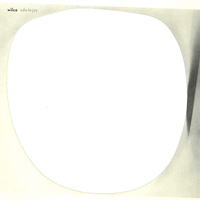 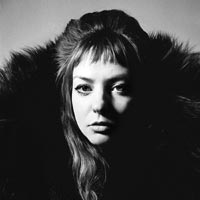 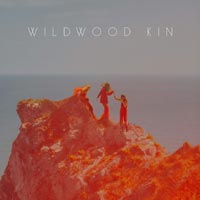 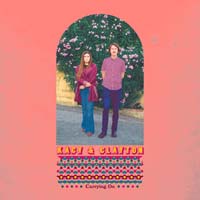 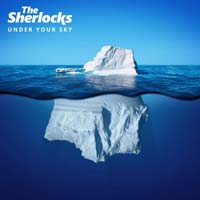 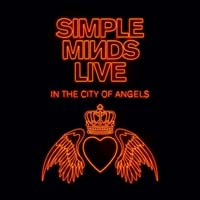