Our smashers for this week open with the 40th(!) studio album of Van Morrison’s storied career. The modestly titled The Prophet Speaks features 6 brand-new Van compositions amongst the 14 songs. Van himself said: “It was important for me to get back to recording new music as well as doing some of the blues material that has inspired me from the beginning. Writing songs and making music is what I do, and working with great musicians makes it all the more enjoyable.”

John Mellencamp has released hundreds of original songs over his illustrious career, but he has also recorded numerous celebrated cover versions, breathing new life and spirit into various staples of the classic American musical canon. The aptly titled Other People’s Stuff collects a selection of those covers, handpicked from seminal albums, compilations, unearthed sessions and documentaries. For the album, which serves as a proud homage to some of the greatest songs in history, Mellencamp has also recorded a brand-new version of ‘Eyes On The Prize’ which was originally performed at The White House.

Danish hard rock titans Volbeat release Let’s Boogie! – a captivating live document of a rip-roaring hometown show. Lead singer Michael Poulsen remarked on the historic show: “Headlining Telia Parken was a dream come true, and we’re humbled and honoured that so many members of the Volbeat family came from far and wide to celebrate with us. We’re thrilled to be able to share what was a milestone night for us with everyone.”

After two decades, Within Temptation are ready to break with the past. Following the release of Hydra in 2014, the band returns with a futuristic take on metal – both instrumentally and thematically. The message of their seventh studio album is clear: Resist. Armed with ten anthemic tracks, driven by grand melodies and dark hooks, this is an utterly distinctive metal record that takes inspiration from our modern and future society and casts it into mind-blowing arrangements and dark melodies. And the most important message of it all? Wake up and protect your freedom. And resist!

Our release of the week is Springsteen On Broadway, a recording of a unique solo acoustic performance evening with The Boss, his guitar, a piano, and his very personal stories from his best-selling autobiography Born To Run, plus a special appearance by Patti Scialfa. This historic series of sold-out performances of Springsteen’s one-man show was extended three times after its initial eight-week run, and ran for a total of 236 performances. 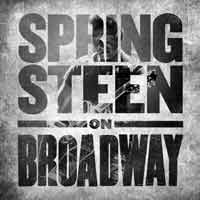 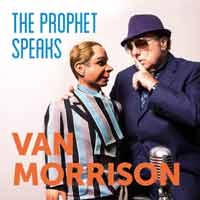 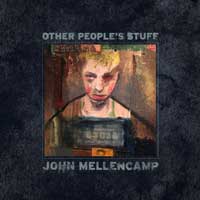 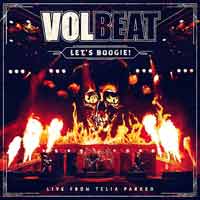 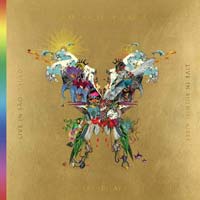 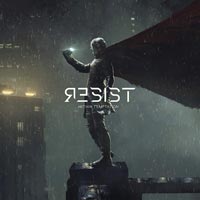