We have some lovely new releases to tell you about, kicking off with What Is Love, the new album from Clean Bandit, about which the band say: “The album looks at many different kinds and stages of love. We’ve been making it over three years, during which time we’ve all experienced love in our lives in different ways […] brotherly love; family love; romantic love; crazy all-consuming love; the pain of love turning into something different or dishonest; and, of course, in ‘Rockabye’, unconditional motherly love.” So there you go!

Jeff Tweedy’s new solo album of all-new material, Warm, was of course produced and recorded entirely by Jeff at the now legendary Chicago studio The Loft, with help from some of his usual collaborators – Spencer Tweedy, Glenn Kotche and Tom Schick. This new album follows the acoustic retrospective release Together At Last (2017) and Wilco’s 2016 album, Schmilco.

As is usual with The 1975, advance info about their new release is sparse, with little known beyond the track listing and the title A Brief Inquiry Into Online Relationships. Still, the Manchester indie poppers reliably deliver infectious, hooky guitar-driven music.

A Bird In The Hand is Beans On Toast’s tenth, and probably best, album. Sticking firmly to his own tradition of releasing a new album on the same date each year, 2018 produces Beans’ most accomplished album to date. Over the course of his huge career Beans has become something of a cult national treasure. What seemed at first like a throwaway festival act has evolved into something much more important: a voice of truth and honesty. Beans is a consistent and reliable modern-day troubadour, not afraid to speak his mind.

And don’t forget that this week also brings us the second half of Kate Bush’s epic Remastered album reissue box sets. This time she gives us her work from Aerial onwards, including the 2016 live album Before The Dawn.

Release of the week is the latest live issue from the David Bowie archives. Glastonbury 2000 contains his full performance at the legendary festival that year. This performance has a set list to die for, featuring songs for serious Bowie-heads and for music-lovers alike. This long-overdue release of a very special Bowie night is not to be missed. 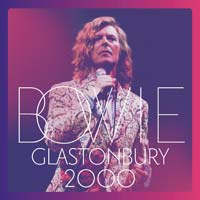 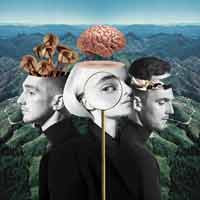 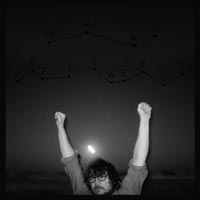 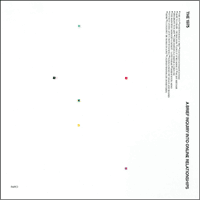 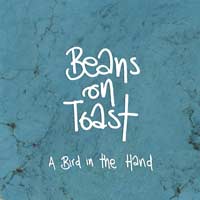 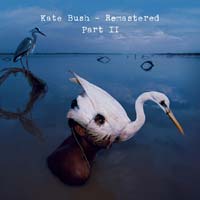