Pre-sale of the week is Every Country’s Sun by Mogwai, out on 1 September. 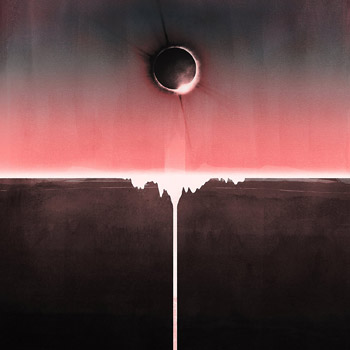 Mogwai return with their 9th studio album, recorded with renowned producer Dave Fridmann (Mercury Rev, The Flaming Lips, Mogwai’s Come On Die Young and Rock Action) at his Tarbox Road Studios in New York State. Every Country’s Sun, which takes its title from a friend of the band’s lack of knowledge of how the universe works, takes two decades of Mogwai’s signature, contrasting sounds and distills it, beautifully, into 56 concise minutes of gracious elegance, hymnal trance-rock, and transcendental euphoria. It will definitely appeal to established fans of the band and will gain many new ones along the way.

The 2-LP version is on indies-only clear vinyl. The box set contains both CD and heavyweight double white vinyl copies of the album, a heavyweight 12″ featuring 6 demos of tracks from the album, plus photographic prints by Antony Crook taken while the band were recording in January 2017. All vinyl formats include a download code.

We’re offering Every Country’s Sun at special pre-sale prices, which won’t be available after release. Click here for more details and to order your copy.