Our recommended new releases for 2 June are a fine bunch.

Keep It Hid, the second solo album from Black Keys frontman Dan Auerbach, is a love letter to his adopted hometown, Nashville. Many of the songs were co-written with the legendary John Prine, and it’s a fine piece of work. Roger Waters’ latest solo album, Is This The World We Really Want?, is a protest album, a series of howls of despair at the world. All credit to Waters – he could easily be coasting, but he has chosen to go less than gently. Witness is the follow-up to Benjamin Booker’s critically acclaimed self-titled debut. Says Benjamin: “I wanted to make an record about the things in my life I never wanted to talk about,” and the result is an honest, compelling listen. Saint Etienne grew up in the Home Counties, and have written 16 new songs about a day in the life of this doughnut of shires that ring the capital. Indie darling Marika Hackman is back with I’m Not Your Man, which has a gutsier sound with real punch courtesy of backing band The Big Moon. Hank Marvin must be one of the most influential guitar players of his generation; his 16th solo album, Without A Word, comprises 14 new recordings which feature Hank’s interpretation of his all-time favourite tunes.

The Counterweight finds one of the UK’s foremost songwriters, Thea Gilmore, looking inward but reflecting on the changes to the world since 2016. It’s a wonderfully mature album full of songs about love, parenthood depression, and our album of the week. 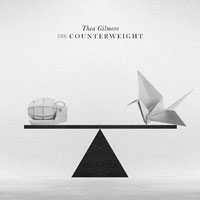 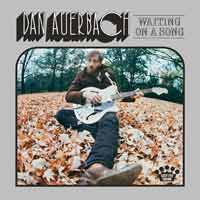 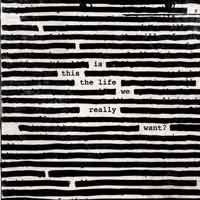 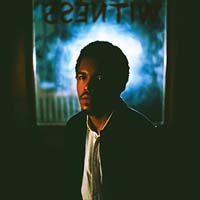 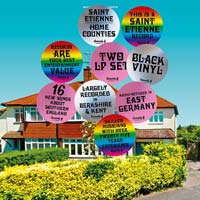 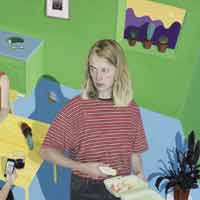 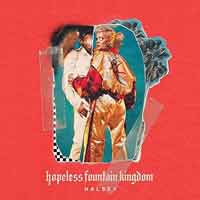 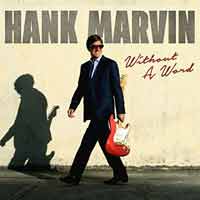