There are some fabulous new releases for 26 May.

We don’t usually include reissues in our top releases, but the 50th anniversary issue of Sgt Peppers Lonely Hearts Club Band is a bit different! One of the most important albums in pop history has been remixed and reimagined for its birthday, and includes never-before-released takes. The Charlatans’ 13th studio album, Different Days, features an enviable cast of friends including Paul Weller and Johnny Marr. Justin Townes Earle is the son of Steve Earle and the very epitome of an American roots troubadour; his 7th album, Kids In The Street, represents a big step forward and may just be his best. Jim Jones & The Righteous Mind have served up a mighty slab of dirty riff’n’roll with a side of voodoo psych on Supernatural, lovely! Bristol’s finest, Idles, have fulfilled their promise and then some with their debut album, Brutalism: furious, politically charged, confrontational and infectious. This week’s dose of the heavy stuff is No Grave But The Sea from Alestorm – if you enjoyed their past work you will love this one.

Release of the week is Diversions 4: The Songs of Molly Drake by The Unthanks because, well, The Unthanks! 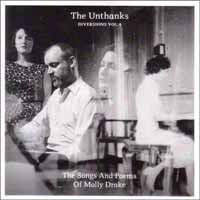 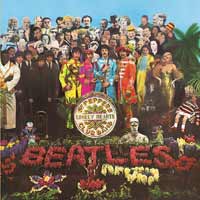 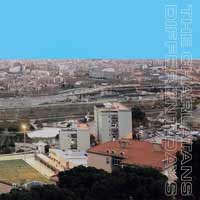 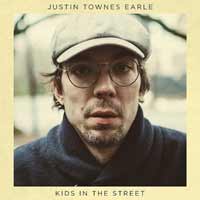 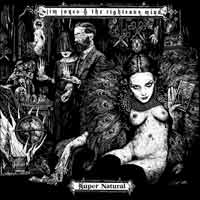 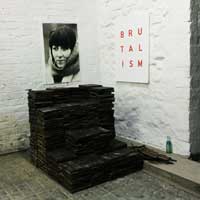