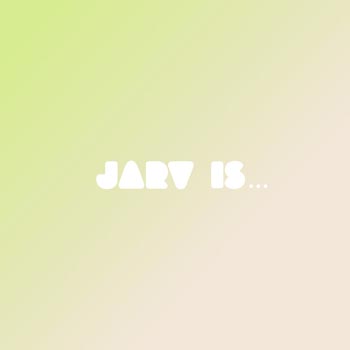 JARV IS… pleased to announce its debut album, Beyond The Pale, which is the first original music from Jarvis Cocker since the Further Complications album in 2009.

JARV IS… conceived as a way of writing songs in collaboration with an audience. As the material they were playing was in a state of flux the band decided to record their live shows so that they could monitor how the songs were developing. After an appearance at the Desert Daze festival in California, Geoff Barrow (Portishead, Beak>) suggested that these recordings could be used as the basis for an album. Overdubs & vocals were added at Narcissus Studios in Neasden, London. Post-production work took place at Jason Buckle’s Place du Big Boss studio in Raynes Park, London. The album was mixed by Craig Silvey at Toast Studios in West London.

Note: the LP is available on indies-only transparent orange vinyl.

We’re offering Beyond The Pale at special pre-sale prices, which won’t be available after release. Click here for more details and to order your copy.