Our pick of next week’s releases starts with Rough And Rowdy Ways, the 39th studio album from Bob Dylan (released 58 years! after his debut LP) and his first album of original material since 2012’s Tempest. The ten-song double album includes several songs released this spring, including the 17-minute ‘Murder Most Foul’, about the assassination of JFK, ‘I Contain Multitudes’ and ‘False Prophet’. Dylan’s most recent album was the 2017 triple set Triplicate, a 30-song compilation of classic American tunes, which followed 2016’s Fallen Angels and 2015’s Shadows In The Night.

Already heralded as one of the most highly anticipated albums of the year, 25-year old singer-songwriter Phoebe Bridgers presents her second solo album, Punisher. Bridgers is a singular talent, and also that rare artist with enough humour to deconstruct the tired heuristics of a meteoric rise. Punisher, written and recorded between summer 2018 and autumn 2019, cements her as one of the most irresistibly clever and tenderly prolific songwriters of our era. Returning to work with her Stranger In The Alps collaborators Tony Berg and Ethan Gruska, Bridgers – who co-produced the boygenius EP and the Better Oblivion Community Center album – stepped into the role of co-producer for Punisher and has drawn from the same tight-knit group of musicians who appeared on her debut as well as those she has worked with since.

Gretchen Peters’s new album, The Night You Wrote That Song: The Songs of Mickey Newbury, was recorded at the historic Cinderella Studios, where Newbury recorded his legendary albums of the late 1960s/early 1970s: Looks Like Rain, Frisco Mabel Joy and Heaven Help The Child. A lifelong devotee of Mickey Newbury’s albums as well as his songwriting, Peters chose to record his songs in stripped-down fashion at the same studio where the original magic happened.

Kiss The Sky is a no-nonsense rock and roll album at heart. For their fourth album, Bad Touch have stripped everything right back and thought about the essence of a great album. They’ve stuck to what they do best, which is writing catchy, feel-good rock music. Kiss The Sky is a power-packed album that has the groove with huge chorus hooks, foot-stomping guitar riffs and an abundance of energy. The album was recorded at the legendary Rockfield Studios with Nick Brine (The Darkness, Thunder, Ash).

Hermitage is the first new album from Canadian songwriting legend Ron Sexsmith since he moved from his long-time home of Toronto to a more bucolic life in Stratford, Ontario. Ron worked with producer Don Kerr to create this album; the two set up in Ron’s living room to record, where Ron played all the instruments, except the drums, for the album.

Our release of the week is Neil Young’s great lost album from 1975, Homegrown – what he has called “the unheard bridge between Harvest and Comes A Time,” which perfectly describes the warm, semi-acoustic feel of these twelve songs. Originally intended for release in 1975, the album has never seen the light of day until now, and has a legendary status among Neil’s fans. Seven of the songs are previously unreleased on any album, and different versions of the other five songs would appear on later Neil Young albums. Neil plays guitar, piano and harmonica on the album, and is accompanied by a stellar group of musicians including Levon Helm, Ben Keith, Karl T Himmel, Tim Drummond, Emmylou Harris and Robbie Robertson. 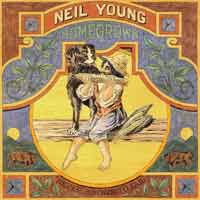 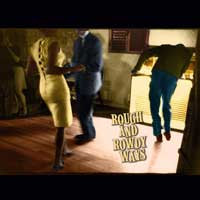 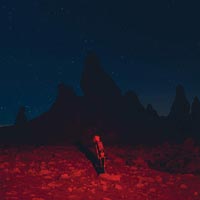 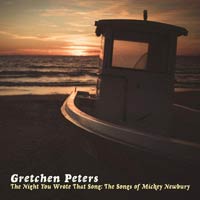 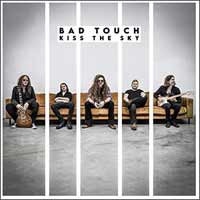 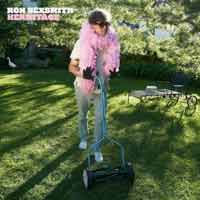