Pre-sale of the week is Concrete And Gold by Foo Fighters, out on 15 September. 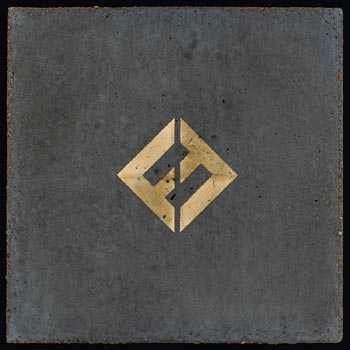 Talking about the record, their follow-up to 2014’s Sonic Highways, Dave Grohl said: “I wanted it to be the biggest sounding Foo Fighters record ever, to make a gigantic rock record but with [producer] Greg Kurstin’s sense of melody and arrangement… Motorhead’s version of Sgt. Pepper… or something like that.”

We’re offering Concrete And Gold at special pre-sale prices, which won’t be available after release. Click here for more details and to order your copy.