23 June brings us the following aural delights: Danny & The Champions Of The World’s sixth studio album, Brilliant Light, is more of the infectious country soul that makes them so beloved. King Gizzard & The Lizard Wizard’s second album of the year so far, Murder Of The Universe, posits as its main theme the destruction of the human race, but not to worry – there are explosive psychedelic riffs and melodies from The Gizz whilst we wait! Imagine Dragons’ third studio album, Evolve, continues their fine tradition of urgent indie rock married to huge tribal drums; there’s even a bit of hip-hop in there! Live At Carnegie Hall is a faithful record of a very special event – Joe Bonamassa brings his astonishing guitar skills to the acoustic world alongside a world-class ensemble of musicians, and a great time is had by all. Irish indie rockers The Strypes bring a bluesy rawness to their third album, Spitting Image, which is a fabulously diverse record, produced by Ethan Johns, that effortlessly transcends their roots. Hurry Home represents a shift from the country roots of The Deslondes to a gospel-soul sound; they sound like a band who understand the history of American music.

Our release of the week is Together At Last, which finds Jeff Tweedy performing his own songs solo and acoustically. If you’ve attended any of Jeff’s solo shows you’ll have witnessed this and so you’ll understand how great a record this is. 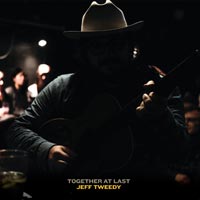 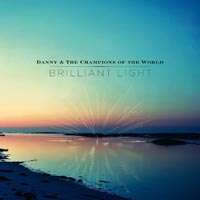 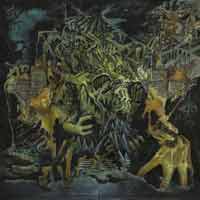 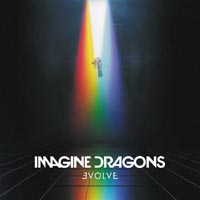 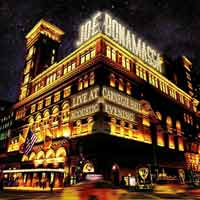 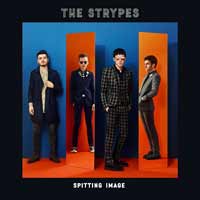