Following on from their acclaimed debut Elaenia, Floating Points have created Reflections: Mojave Desert, an album inspired by and reflective of that singular location. Stone Sour’s Hydrograd is straight-ahead rock’n’roll; Corey Taylor says “It’s probably one of the best records we have done since the first Slipknot album,” and that’s a good enough recommendation for us! C88 is the latest in a series – a compilation of the best of obscure, tuneful indie from 1988, lovely. The Cure release both Greatest Hits and Acoustic Hits on LP, so if you didn’t manage to snag the RSD pic-discs – or even if you did – these two are for you. Sonny Landreth lets us into his astonishing live shows on Recorded Live In Lafayette, a great intro to someone who deserves a wider audience, on which he displays his full repertoire of slide, blues and cajun fusion: slydeco, anyone? The ever-prolific Mark Kozelek has provided the words for the collaboration Yellow Kitchen, with Sean Yeaton (Parquet Woods) providing the music.

Album of the week is How The West Was Won from rock’n’roll survivor Peter Perrett – his first new music in 20 years – on which he confirms that he has lost none of his incisive songwriting and sardonic wit since ‘Another Girl, Another Planet’. Recommended. 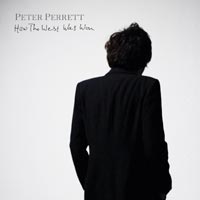 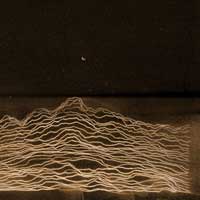 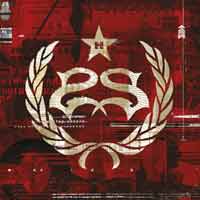 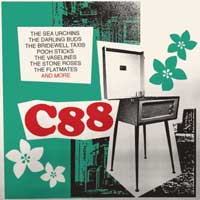 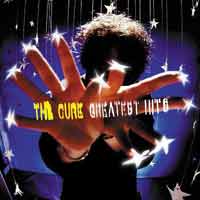 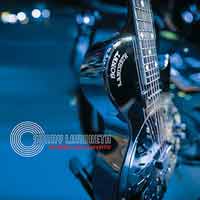