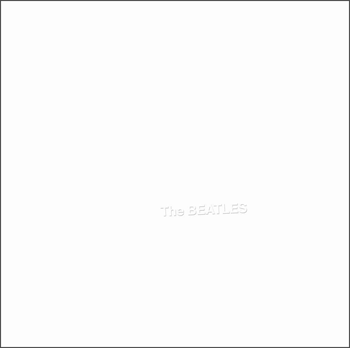 22 November 2018 is the 50th anniversary of the release of The Beatles, otherwise known as the White Album, with the anniversary products released ahead of this on 9 November. The album has been remixed from the original analogue masters by Giles Martin.

This is only the second ever multi-format reissue of a Beatles studio album. Most importantly, the set will contain a the ‘Esher demos’ – 27 tracks of the Beatles unplugged, 19 of which are demos for songs included on the White Album. This is one of the most famous Beatles bootlegs and has only ever been heard by fans in poor quality; for this set, however, we have gone back to the original 4-track recordings.

The project will also include Giles Martin remixes of outtakes of ‘Lady Madonna’, ‘Hey Jude’ and ‘Revolution’, which were released as singles in 1968 but not included on the original album, plus others.

This reissue is available in four versions. Click on each version for further details: