This week sees the release of The Stars, The Ocean & The Moon, which marks the long-overdue return of Echo & The Bunnymen. This new studio album will see The Bunnymen, still led by the indomitable Ian McCulloch and Will Sergeant, revisit some of their greatest songs to rearrange and transform them with co producer Andy Wright … and strings and things. There’s also a couple of brand-new tracks. Ian McCulloch says: “I’m not doing this for anyone else. I’m doing it as it’s important to me to make the songs better. I have to do it.” Echo & the Bunnymen’s dark, swirling fusion of post-punk and The Doors/Velvet Underground-inspired rock psychedelia has brought the group twenty top 20 hits and nine top 20 albums in the UK so far in their 40-year career. The band have come a long way from their infamous debut gig as a three-piece with a drum machine in 1979 at the legendary Erics club in Liverpool, and still perform sell-out concerts across the world today. Their seminal albums Crocodiles, Heaven Up Here, Porcupine and Ocean Rain have been a major influence for acts such as Coldplay, The Killers and The Flaming Lips, while later albums Evergreen, What Are You Going To Do With Your Life? and Siberia & Meteorites demonstrate what an amazing body of work The Bunnymen have.

Twenty One Pilots, the critically acclaimed pop/hip-hop duo of Tyler Joseph and Josh Dun, have returned to write the next chapter of their story. Three years after Blurryface, the duo release highly anticipated new studio album Trench, which finds them fearlessly reimagining the possibilities of their music through the same candid expression and genuine identity that helped to cement their place as one of the biggest acts in the world.

Shades is a spellbinding blend of grungy blues, raucous garage rock, transcendent psychedelia and soothing, soul-stirring ballads. In it, Doyle Bramhall II reaches new heights as a multi-instrumentalist (he plays guitars, bass, drums and keyboards), producer and vocalist while responding to his heart’s most urgent commands as an arranger and lyricist. What is it about Doyle Bramhall II, and why does everybody want to work with him? Shades features a host of friends and luminaries who have all, in one way or another, played significant roles in Bramhall’s musical story: Eric Clapton, Norah Jones, Tedeschi Trucks Band, and Austin buddies The Greyhounds.

Our album of the week is Wanderer, the new album by vocalist, songwriter, musician and producer Chan Marshall, a.k.a. Cat Power. It features appearances by long-time friends and compatriots, as well as guest vocals courtesy of friend and recent tour-mate Lana Del Rey. Written and recorded in Miami and Los Angeles over the course of the past few years, Wanderer is a remarkable return from an iconic American voice. The album’s 11 tracks encompass Marshall’s journey so far. “The course my life has taken in this journey – going from town to town, with my guitar, telling my tale; with reverence to the people who did this generations before me. Folk singers, blues singers, and everything in between. They were all wanderers, and I am lucky to be among them.” 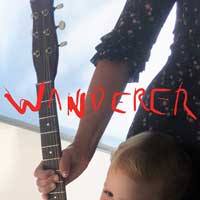 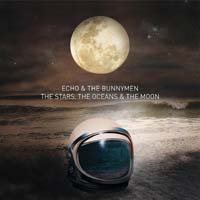 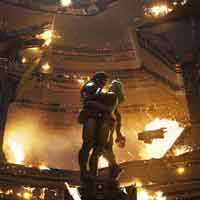 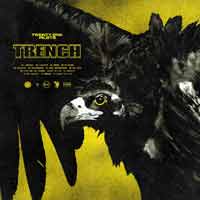 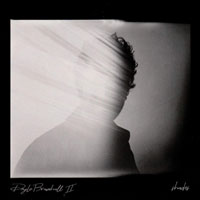