This week’s six lovelies start with Eddi Reader’s brand new studio album, Cavalier. Featuring sixteen songs, including current live favourites ‘Wonderful’, ‘My Favourite Dress’, Starlight, ‘Meg O’ The Glen’ and ‘Maiden’s Lament’, the new album was recorded and produced in Glasgow by Eddi with John Douglas. Eddi is currently celebrating her 40th(!) year as a live performer, and Cavalier represents a new creative peak in an already prestigious career, featuring just under an hour of new music and incorporating both contemporary and traditional songs.

New studio album Can U Cook finds Seasick Steve mixing up all of his much-loved ingredients to deliver a fresh new record that’s full of sunshine, as well as being a good ol’ Seasick mix of boogie, blues, rock, americana and folk music.

The inimitable Graham Parker is back with a new album, Cloud Symbols. With his Rumour packed away, Graham enlists a new gang, The Goldtops – featuring former Rumour member Martin Belmont – on this new record. “The end result captures exactly the kind of music I should be making today,” says Graham. “There’s a few heavyweight emotional tracks it’s true, but the main thrust of the album is concerned with my signature swing and lyrical playfulness that goes all the way back to the start. And there’s six songs with the RumourBrass on! As stated earlier, Martin Belmont was the musical lynchpin and his suggestion of the basic rhythm section – Simon Edwards on bass and Roy Dodds on drums, was perfect.”

The eighth album from Marissa Nadler is the sound of turmoil giving way to truth. The songs on For My Crimes stare down the dark realisation that love may not be enough to keep two people together through distance and differing needs. By asking these difficult questions about her relationships, Nadler has found a stronger sense of self and a sharper voice as both a songwriter and a vocalist, culminating in her most evocative entry in an already impressive discography.

Welsh rock trio The Joy Formidable return with yet another huge step forward in the shape of fourth album AAARTH. Propelled by restlessness and curiosity, the band continue to sit at the forefront of inventive and aggressive guitar music, taking what can be done with the instrument to new levels with each album. AAARTH marks a transformative, near-psychedelic rebirth that channels long-held anger, soundtracking a chaotic global period of injustice and division, setting it against a deeply poignant backdrop of personal experiences and healing. Although the album came into being as the band travelled the globe and recorded in their mobile recording studio, the music intertwines the whispering hills of Wales with the otherworldly rainbow canyons of the Utah / Arizona border.

Our release of the week is An American Treasure, a 60-track career-spanning retrospective celebrating the life and work of Tom Petty. The set unveils dozens of newly discovered recordings from Tom’s vaults that spotlight his remarkable depth and evolution as a revered and tremendously influential songwriter, recording artist and performer. It has been curated with care by family and bandmates as a tribute and a love letter to the Tom Petty they knew. It’s available in 2-CD, 4-CD and mammoth vinyl box set formats and comes strongly recommended. 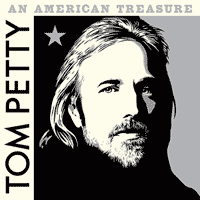 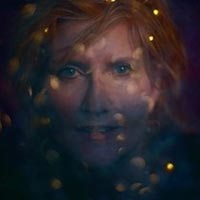 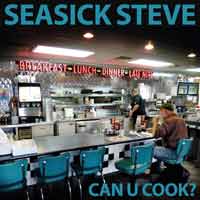 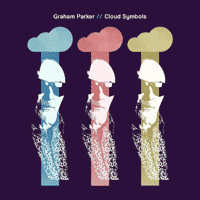 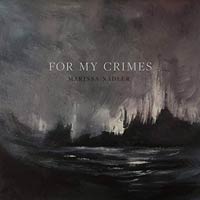 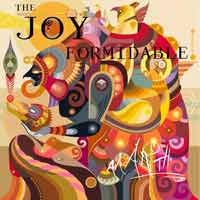