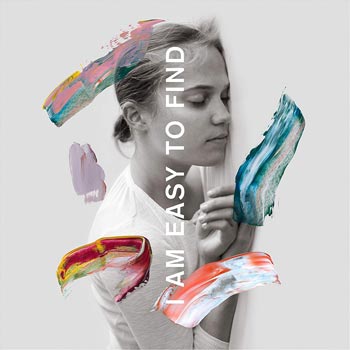 The National’s new album, I Am Easy To Find, is the band’s eighth studio album and the follow-up to 2017’s Grammy-award winning Sleep Well Beast. The album features vocal contributions from Sharon Van Etten, Brooklyn Youth Chorus, Lisa Hannigan, Mina Tindle and more. As the album’s opening track, ‘You Had Your Soul With You,’ unfurls, it’s so far, so National: a digitally manipulated guitar line, skittering drums, Berninger’s familiar baritone, mounting tension. Then around the 2:15 mark, the true nature of I Am Easy To Find announces itself: the racket subsides, strings swell, and the voice of long-time David Bowie bandmate Gail Ann Dorsey booms out – not as background vocals, not as a hook, but to take over the song. Elsewhere it’s Irish singer-songwriter Lisa Hannigan, or Sharon Van Etten, or Mina Tindle or Kate Stables of This Is the Kit, or varying combinations of them. Or the Brooklyn Youth Choir, with whom Bryce Dessner had worked before. There are choral arrangements and strings on nearly every track, largely put together by Bryce in Paris – not a negation of the band’s dramatic tendencies, but a redistribution of them.

We’re offering I Am Easy To Find at special pre-sale prices, which won’t be available after release. Click here for more details and to order your copy.