Leading off our top picks for this week is an album that wasn’t meant to happen – in fact, the band promised each other it wouldn’t! In spite of that, Sleeper release their first album in 21 years, so they clearly didn’t listen to each other. The Modern Age is the outward-facing sound of a band refreshed and revitalised, and covers subjects such as motherhood, social media, personal loss and, inevitably, relationships. The Modern Age retains Sleeper’s classic pop sensibilities but adds a shiny contemporary feel.

We last heard from London-based Lucy Rose with the release of 2017’s Something’s Changing, a record that heralded a new outlook for a musician re-evaluating what she wanted to do and how she wanted to do it. If Something’s Changing was an artist rediscovering their voice, No Words Left is Lucy using that voice to devastating effect. Don’t misinterpret the title, though: Lucy has plenty to say. The album is stuffed full of words, every one carefully chosen and sincere. Lyrically and musically fearless, this record is a beautifully intense but often unsettling listen. It’s an integral body of work, a fine modern example of the enduring strength of the album format. Rose’s various credits are a testament to her perceptive modern songwriting, but there lingers a dash of brooding, Joni Mitchell-like troubadour folk in there as well.

Long lauded for jubilant, explosive live shows, Ibibio Sound Machine fully capture that energy on Doko Mien, the followup to Uyai. The labels tells us that: “The songs follow in the tradition of much African music, making themselves the conscience of a community. By pulsing the mystic shapes of Eno Williams’ lines through further inventive, glittering collages of genre, Ibibio Sound Machine crack apart the horizon separating cultures, between nature and technology, between joy and pain, between tradition and future. That propensity for duality and paradox seems common in people whose lives span continents.” I’m not sure what all that guff means, but your dancing shoes will be required!

These New Puritans, the great heretics of British music, return with Inside The Rose, their first new studio album since 2013’s critically acclaimed Field Of Reeds. Brothers Jack and George Barnett began writing the album in Essex in 2015 before relocating to Berlin to finish things off in a former Soviet broadcasting studio in the city’s industrial suburbs. Inside the Rose is a record unlike anything else you’ll hear this year – 40 minutes of powerful melodies, lush strings and progressive electronics, packed with jaw-dropping sonic left turns.

It’s rare to find a ’60s legend still on trailblazing form in their eighth decade. But while his peers recycle the old hits or retreat from view, the 73-year-old Robin Trower, the iconic guitarist who rose to fame with Procol Harum, finds himself in a golden late bloom of creativity. Even at this career pinnacle, Trower admits he “just can’t stop”. And with his new album, Coming Closer To The Day, his songcraft and soulful performances have never sounded more alive.

Our release of the week is On The Line, the highly anticipated return of Jenny Lewis, following 2014’s critically acclaimed The Voyager. The 11 original songs on the album were written by Lewis and recorded at Capitol Records’ Studio B, and feature a backing band of legendary talent including Beck, Benmont Tench, Don Was, Jim Keltner, Ringo Starr and Ryan Adams. Dry marketing speak that may be, but that doesn’t hide the fact that Jenny Lewis is a songwriter of rare talent and this album proves it all over again. 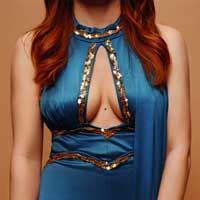 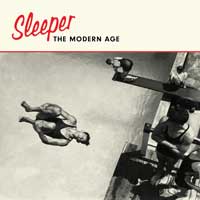 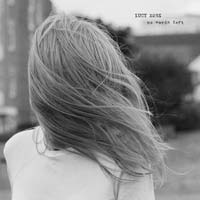 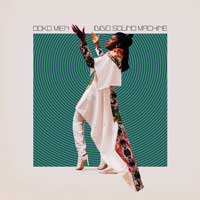 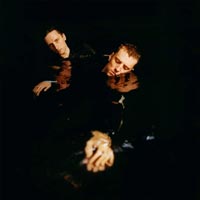 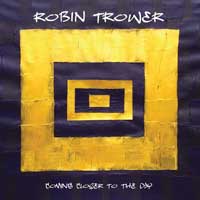