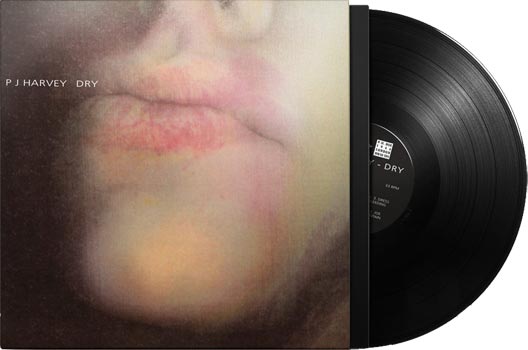 Dry is the debut studio album by English singer-songwriter and musician PJ Harvey, originally released on Too Pure Records on 30 March 1992. The album was recorded at The Icehouse, a local studio in Yeovil. Critically lauded both on release and retrospectively, the album contains the singles ‘Dress’ and ‘Sheela-Na-Gig’.

The album is now available on vinyl for the first time in almost 20 years. The album was remastered by the original producer, Head, and has been replicated to the original version as much as possible. 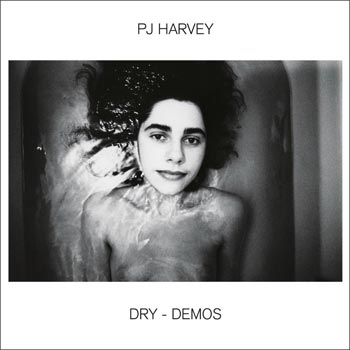 Dry Demos is an 11-track collection of demos of all songs from the debut studio album Dry by PJ Harvey, available for the first time since 1992, and previously released as a bonus LP with the limited 1st pressing of the album proper. This release features brand-new artwork with previously unseen photos by Maria Mochnacz.

We’re offering Dry and Dry Demos at special pre-sale prices, which won’t be available after release. Click on an item for more details and to order your copy.