We’ve got a special selection for you this week.

After years spent looking out at landscapes and loved ones and an increasingly unstable world, Australian guitar-pop five-piece Rolling Blackouts Coastal Fever have turned their gaze inward, to their individual pasts and the places that inform them, on Sideways To New Italy. Returning home after the relentless touring schedule that came following their critically regarded 2018 debut, Hope Downs, the band began to re-root. Artistically, they were inspired by a “bizarre place” that captured the feeling of manufacturing a sense of home: New Italy , a blink-and-you’ll-miss-it pit-stop of a place with fewer than 200 residents, founded by Venetian immigrants in the late 1800s, with replica Roman statues dotted like alien souvenirs on the otherwise rural landscape.

At just 28 years old, Sarah Jarosz is already a three-time Grammy winner. And World On The Ground is her first new album in four years. It’s a collection of stories both real and imagined that explore the tension and inertia of small-town living. Jarosz, a small-town Texan native currently living in New York City, explores the competing desires to escape and to stay put. The album is populated by sensitive souls, aimless wanderers and back-porch daydreamers, whose stories are illuminated by the album’s spacious yet intricate arrangements and Jarosz’s captivating voice and richly detailed songwriting. With the scope of a novel and a sound inspired by classic Texas songwriting, World On The Ground paints a portrait that exists outside of time.

To complete their album reissue programme, The Blue Nile have been working alongside long-term producer/engineer partner Calum Malcolm on High. The deluxe 2-CD set features a bonus disc containing more than 32 minutes of new music. The album is also available on LP for the very first time. The band’s fanbase has been waiting patiently for the reissue of High to complete the set, and so the band has worked diligently to deliver an album they will truly enjoy.

Quickies is a new set from Magnetic Fields that features twenty-eight new short songs by Stephin Merritt, ranging in length from thirteen seconds to two and a half minutes. “I’ve been reading a lot of very short fiction,” says Merritt, “and enjoyed writing 101 Two Letter Words, the poetry book about the shortest words you can use in Scrabble. Also I’ve been listening to a lot of French baroque harpsichord music. Harpsichord doesn’t lend itself to languor. I’ve been thinking about one instrument at a time, playing for about a minute or so and then stopping, and narratives that are only a few lines long. To make the album, I used a lot of small notebooks, so when I reach the bottom of the page, I’ve only gone a short way.”

From its opening track, Teddy Thompson’s new album, Heartbreaker Please, reckons with the breakdown of love with a wistful levity as satisfying as it is devastatingly honest. And while it’s drawn from the demise of a real-life relationship, it might also be seen as a projection of his relationship with New York City, the place he has called home for the better part of two decades. A member of the British musical dynasty started by his parents, Linda and Richard Thompson, he left London for the States at 18, eventually settling in New York. Twenty years on, Heartbreaker Please finds Teddy Thompson perfectly himself, a commanding artist at the top of his craft.

When a musical ensemble chooses to self-title an album mid-career, it usually signifies their conviction that they’ve struck the motherlode, hit the jackpot, stepped up and generally arrived at a point they’ve always striven for but never quite attained before. After months of aural alchemy in their native Manchester, propulsive jazz trio GoGo Penguin are now ready to go back into the wider world again and take their upward trajectory to its next stage with this wondrously ambitious breakbeat-infused new album, which is our release of the week. 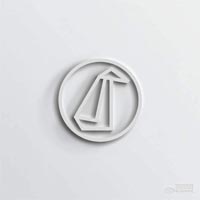 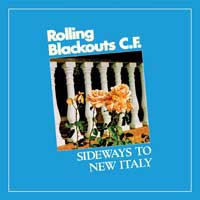 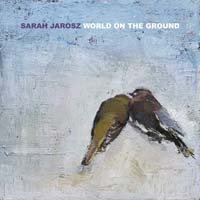 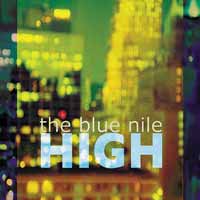 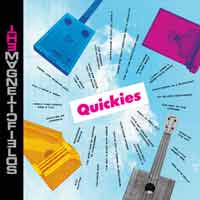 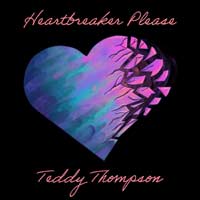