This week’s six lovelies start with an album was cut in only six days. “It was so fast it was a blur,” says Jonathan Wilson – hence the title, Dixie Blur. “And there really is a magic that occurs when musicians play together in a room and create that one consistent thing in time, something is created by the collective energy that is impossible to recreate otherwise.” Working with this Nashville session band gave Wilson the same kind of feeling he had strumming along with local bluegrass bands as a kid. “There’s something about this level of musicianship, they’ve been in so many sessions. It was fun to play some of the more stoner canyony tunes for this crack session band and watch them write up their special Nashville charts with their numbers, symbols and diamonds… they call it ‘hillbilly arithmetic’ over there …”

From Nashville to north-west England in a single leap, our next recommended release is Manchester Calling, the fourth studio album by acclaimed pop duo Paul Heaton & Jacqui Abbott, who were both previously members of The Beautiful South. The album is the follow-up to their 2017 release Crooked Calypso, which reached number 2 in the UK albums chart.

Deacon Blue’s brand-new album, City Of Love, is the fourth release of a prolific seven-year period for the multi-million-selling band, and delivers eleven brilliant new tracks. The cornerstone of the album is the belief that hope can prevail even in the darkest corners of life. Together the tracks form a beautiful composition of the different silhouettes of life and are sure to be a hit with fans to sing along and indulge in.

Here comes Superstar – the bigger, badder, glitter-driven record by Caroline Rose. Written as a sequel to 2018’s Loner, the forthcoming 2020 release “plays out like an epic movie about the pursuit of fame and fortune,” as Rose puts it. “I’ve always been fascinated by this pursuit, but what’s even more fascinating is what happens when it fails.” Indeed, gone are the successful Hollywood hunks and starlets of old. Superstar chronicles a quirky anti-hero, who after receiving a wrong call from the elite hotel Chateau Marmont, decides to leave their old life behind in order to become a big Hollywood star.

Heavy Light is the highly anticipated seventh album by U.S. Girls, the protean musical enterprise of multi-disciplinary artist Meg Remy. While Remy has been widely acclaimed for a panoply of closely observed character studies, on Heavy Light she turns inward, recounting personal narratives to create a deeply introspective about-face. The songs are an inquest into the melancholy flavour of hindsight, both personal and cultural. Heavy Light follows 2018’s internationally critically-acclaimed breakout album In A Poem Unlimited, which was recently named one of the best albums of the decade by Pitchfork and has been lauded over here by the likes of the Guardian, Sunday Times, Crack and Q magazine for being Remy’s most accessible record in her then decade-long career.

Our release of the week is the third album from Nadia Reid, following 2017’s critically acclaimed Preservation. Out Of My Province showcases the sound of a young artist growing in profile and dexterity before international audiences while the world is changing before her eyes. The style of minutely observed mini-masterpieces from her first two albums is present and correct, making this album a must-listen. 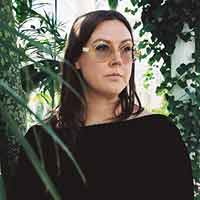 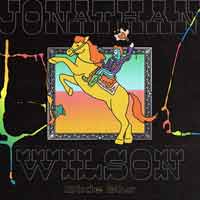 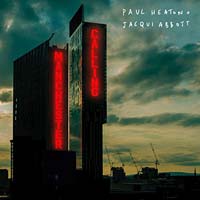 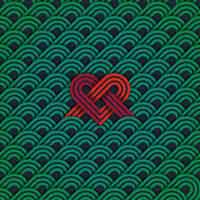 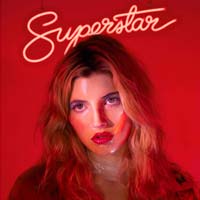 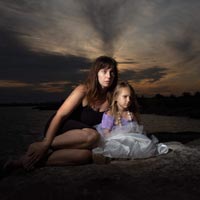