Pre-sale of the week is All Souls Hill, the brilliant new album by The Waterboys, out on 22 April. 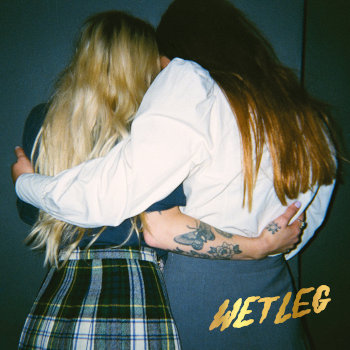 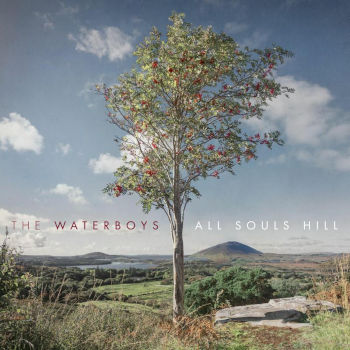 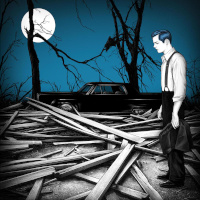 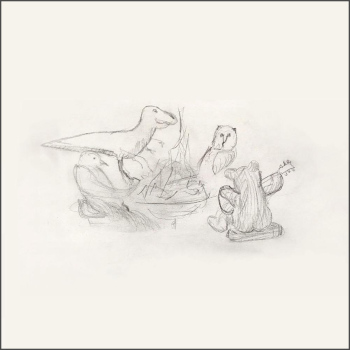 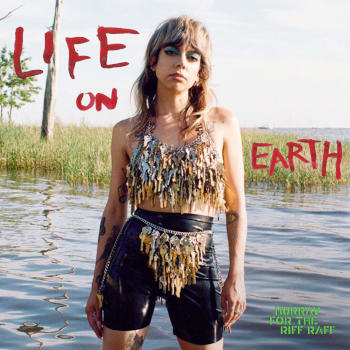 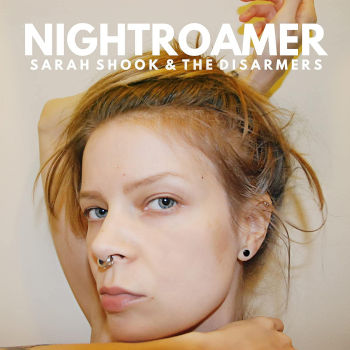 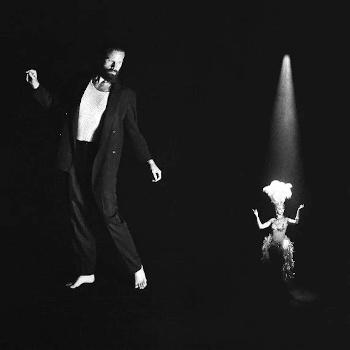 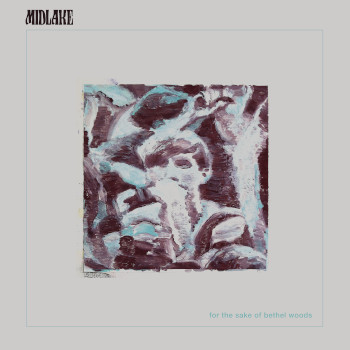 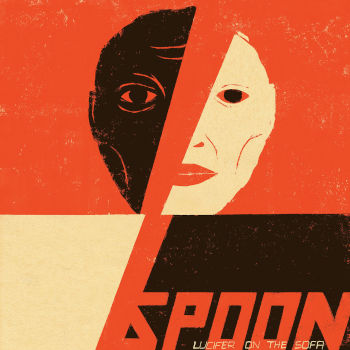 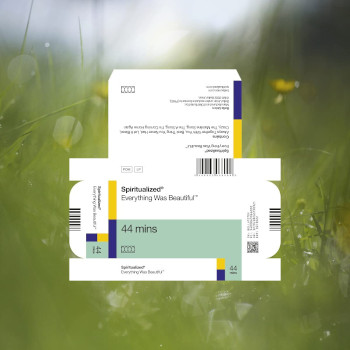 Our sparkling recommendations for 20 March start with one of Rolling Stone’s hottest albums of 2020: the new, dynamic collection of 13 songs from Kelsea Ballerini. Aptly titled Kelsea, this is her most authentically self-aware album to date, an introspective look into the emotions of the last two years of her life. Also using her first name is fifteen-time Grammy award winner Alicia Keys, whose seventh studio album is entitled simply Alicia, and includes some incredibly strong songwriting. Rustin Man (aka Talk Talk’s Paul Webb) releases Clockdust, which has its roots in the sessions for its predecessor: the dense, guitar-based tracks became Drift Code, with Clockdust tighter and more spacious. Roger Eno and Brian Eno are two of the foremost innovators in experimental ambient music, having revolutionised many concepts of music production and performance, and Mixing Colours continues this work. And Kandace Springs, whose soulful jazz singing was praised by as a “voice that can melt snow”, unveils The Women Who Raised Me: a tribute to the female vocalists who have most impacted her music, stylings, and journey.

Our release of the week is The Night Chancers, the sixth studio album from Baxter Dury. It’s an album about being caught out in your attempts to be free, about the people who leave your hotel room at three in the morning and start a massive party in the room next door: the night chancers, the hotel ravers.

Our six picks from 13 March’s offerings start with the latest from Liverpudlian indie outfit Circa Waves, which comes less that 12 months since their last! Sad Happy is an album of our times: one half happy, the other sad. Check Shirt Wizard is a barnstorming 20-song set, never previously released, culled from Rory Gallagher’s 1977 UK tour – fantastic live performances mixed from Rory’s original multi-track tapes and mastered at Abbey Road. Porridge Radio came out of Dana Margolin’s first musical experiments in her bedroom and at open-mic nights in Brighton and has been developed into a bright, noisy pop-rock sound blended with her tender, open-ended lyrics – which you can hear on Every Bad. The title Good Years couldn’t ring more true for UK duo The Shires, as it follows two gold-certified albums and three Top 10 singles, firmly cementing their status as one of country music’s most prominent voices. The Boomtown Rats release their first studio album in 36(!) years, Citizens Of Boomtown. The shy and retiring Bob Geldof said: “So why a new record? Because that’s what bands do. They make records. Songwriters write songs. … Whatever.” Welcome back, Sir Bob!

Our album of the week comes from Maria McKee, another artist returning from a long silence. La Vita Nuova is an homage to Dante’s opus on unrequited love, an elegy to desire that became a conjuring. Candid and passionate, McKee has quite simply had a beatific awakening and, in a crescendo of prose, her new album unlocks this story.

6 March’s six lovelies start with an album Jonathan Wilson recorded with a crack Nashville session band in a six-day blur of creativity – hence the title, Dixie Blur. “There’s a magic created by the collective energy of musicians together in a room that is impossible to recreate otherwise,” he says. From Nashville to north-west England in a single leap, Manchester Calling is the fourth studio album by Paul Heaton & Jacqui Abbott of The Beautiful South, following their #2 album Crooked Calypso. Deacon Blue’s brand-new album, City Of Love, delivers eleven brilliant new tracks founded on the belief that hope can prevail even in the darkest corners of life, songs that are sure to become sing-along favourites with fans. Superstar is the bigger, badder, glitter-driven record by Caroline Rose – an epic aural movie about the pursuit of fame and fortune and what happens when it fails, chronicling a quirky anti-hero who decides to leave their old life behind in order to seek Hollywood stardom. Heavy Light is the seventh album by U.S. Girls, on which multi-disciplinary artist Meg Remy turns inward, recounting personal narratives in an inquest into the melancholy flavour of hindsight. Her previous album was recently chosen as one of Pitchfork’s albums of the decade.

Our release of the week is Out Of My Province, which showcases the sound of young artist Nadia Reid growing in profile and dexterity before international audiences while the world is changing before her eyes. It’s full of minutely observed mini-masterpieces, making this a must-listen.