This week we’ve gathered a full set of 6 lovelies to recommend to you.

We start with Temples, who return with their third album, Hot Motion: a brilliantly crafted, thoughtfully recorded collection. The album’s propulsive, seemingly immediate songs soon reveal an impressive depth of ideas and energy with subsequent listens – as its title warns, this is not a record that stands still. While proud of 2017’s electronically orchestrated Volcano, the trio – singer and guitarist James Bagshaw, Tom Walmsley and guitarist Adam Smith – feel they have reconnected with the verve and spirit of their debut, 2014’s Sun Structures, although Hot Motion proves as unique and forward-thinking as any Temples album.

Joan Shelley’s new album, Like The River Loves The Sea, is built primarily as a haven for overstimulated heads in uncertain times. The title (which comes from a song by Si Kahn) speaks of the inevitable and at times indifferent nature of love. Nathan Salsburg’s guitar pours out clean as water through his fingers, turning over every smooth stone. Bonnie ‘Prince’ Billy’s harmonies stretch time tight enough to break without breaking. Joan’s voice calls us back. Birds are singing outside. Insistent. Don’t miss what’s right in front of you. It’s spare but lush and essential.

Lucinda Williams takes a rare turn in the producer’s chair for Sunset Kids, the latest release from Jesse Malin. Many of the schemers and dreamers from Jesse’s own life feature on this highly personal album of intimate songs, and when you add in a co-write and vocal performance from Lucinda, you have an album that definitely deserves your attention.

Ezra Furman’s latest studio effort, Twelve Nudes, is a singular record about a singular time. Says Furman “This is our punk record,” and it’s certainly another incendiary and inspiring classic from the singer/ songwriter. “We made it in Oakland, quickly. We drank and smoked. Then we made the loud parts louder. I hurt my voice screaming. This was back in 2018, when things were bad in the world. The songs are naked with nothing to hide.”

Martin Simpson’s new studio album is Rooted in his experiences. Summing up the themes of his new album, Martin says: “The music and songs embrace nature and travel, mental health, real life stories, loss, politics and history … and the threads that bind all this together can be followed back a long way, to 1965 when I got my first guitar and started to soak up material and ideas at a very rapid rate.” Rooted features an array of stellar guest musicians, including Nancy Kerr (fiddle and viola), Andy Cutting (melodeon and diatonic accordion), with Richard Hawley and Dom Flemons contribute backing vocals and bones respectively to first single ‘Neo’.

Our album of the week is i,i, the most expansive, joyful and generous album from Bon Iver to date. If For Emma, Forever Ago was the crisp, heart-strung isolation of a northern winter; Bon Iver, Bon Iver the rise and whirr of burgeoning spring; and 22, A Million a blistering, “crazy-energy” summer record; i,i completes the cycle: autumn-coloured, ruminative, steeped. The autumn of Bon Iver is a celebration of self-acceptance and gratitude, bolstered by community and delivering the bounty of an infinite American music. Justin Vernon has always been a master collaborator, and on i,i the music – and band, and themes, and creative space – are bigger than ever. 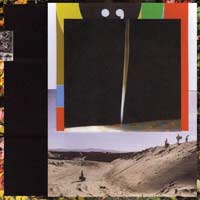 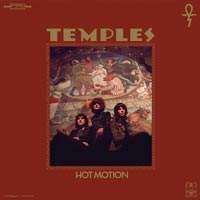 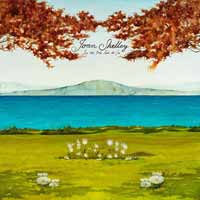 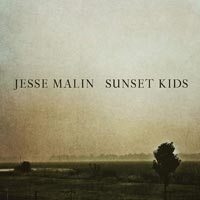 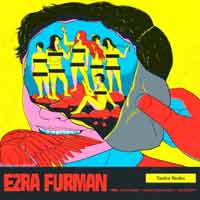 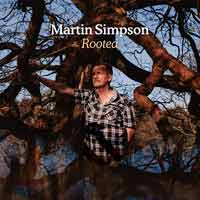