Our 6 summer sizzlers for 3 & 10 August start with James, who are releasing their 15th(!) studio album, Living In Extraordinary Times. As Tim Booth puts it: “We knew something was up when Leicester City won the league then Brexit, then Trump. It’s as if we’d slipped into an alternate reality, a Philip K Dick reality. We are living in extraordinary times.”

Politics Of Living is the third studio album from Irish rockers Kodaline, and their first collection of new music since 2015’s Coming Up For Air. On the new album the band team up with some of the biggest producers and writers out there. “It’s been a while since we released our second album,” says Steve Garrigan. “But we felt we needed to take the time to make sure this was the best album we could make! We are so happy with it and can’t wait for people to hear it!”

Jake Shears, lead vocalist and a primary songwriter for New York band Scissor Sisters, is stepping out on his own for the first time. His self-titled debut solo album is the talk of the town at the moment. The album isn’t a big departure from the Sisters sound we’re familiar with, but adds a swampy, Southern feel – likely inspired by his move to New Orleans in 2015.

The Magpie Salute’s new album, High Water I, was put together by Rich Robinson of the Black Crowes and recorded at Dark Horse Studios in Nashville. The 12-song album represents a musical union of swaggering rock ’n’ roll, psychedelic blues, and campfire-worthy storytelling that first took flight in 2016 when Robinson assembled the band for a now seminal Woodstock gig.

North-western hard rockers Massive Wagons release their best record to date, Full Nelson, a stompathon full of surprises and energy. It’s a delightful rollercoaster of a record that you could never tire of. It stands above all of their other releases so far – more mature in terms of writing but still retaining that fun-loving vibe.

Our album of the week is Coup De Grace, the third solo album from Miles Kane. It’s a blistering exercise in modern rock ‘n’ roll, written mostly with Jamie T, and it’s well worth the wait. “This record is for me the most important record I’ve made to date,” said Miles. “It’s been 5 years in the making, a lot of emotion and excitement has gone into making this album!”

Note: all these albums except James will be released on 10 August. 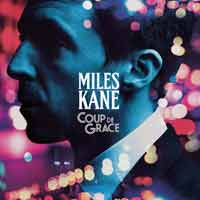 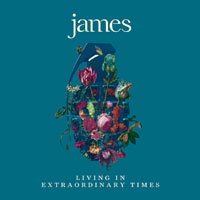 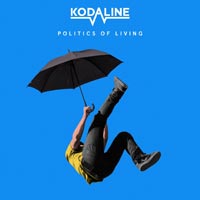 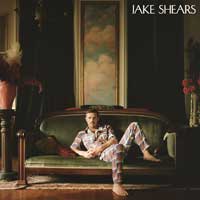 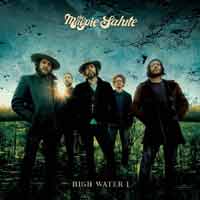 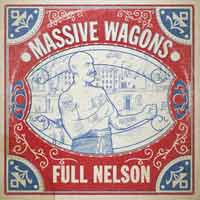