Our recommended releases for 29 September start with Live At Pompeii, recorded when David Gilmour returned to the ancient amphitheatre 45 years after the legendary Pink Floyd gig there with a show including songs from throughout his career, including many Floyd classics. Chris Rea plays to his strengths with Road Songs For Lovers, which showcases his unique voice and top-notch song-writing skill over a string of gorgeous rock ballads, and might just be his finest record to date. Sticky Fingers Live At The Fonda Theatre, the latest addition to the From The Vault series, captures a truly unique event in the long and eventful history of The Rolling Stones when the band performed the entire Sticky Fingers album live in concert for the first and so far only time in their career; for anyone with a love for the Stones, this is unmissable! Well into his 70s, David Crosby is not just surviving but thriving personally and creatively; his third solo album in four years, Sky Trails, continues his late-period resurgence with a new musical direction which tilts towards a full band sound and deep and soulful grooves. Acclaimed British singer-songwriter Benjamin Clementine wrote, recorded and produced his new album, I Tell A Fly, which finds him exploring new musical territory on the heels of his Mercury Prize-winning debut, At Least For Now. British rock legends UFO pay homage to a dozen of their personal favourites on their first ever covers album, The Salentino Cuts, including several unexpected choices such as John Mellencamp and Bill Withers alongside thrilling versions from artists such as The Yardbirds and ZZ Top. Manchester synth pop duo Hurts release their fourth album, Desire, featuring their trademark moody synth sound and thrilling pop melodrama.

Album of the week is Visions Of A Life, which continues Wolf Alice’s signature sound with dreamy harmonies and searing guitar riffs, and is highly recommended! 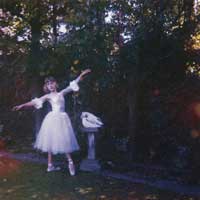 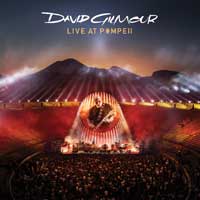 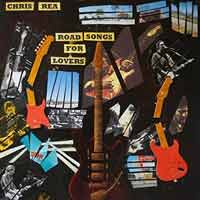 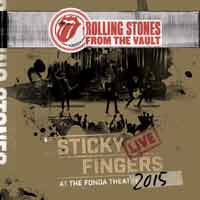 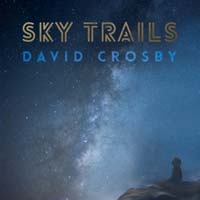 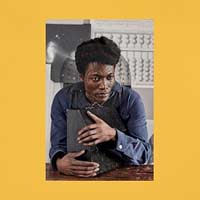 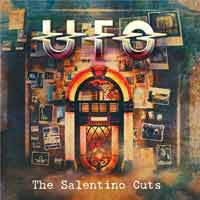 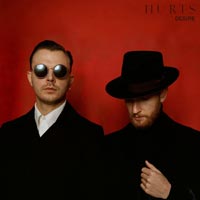