Our 8 lovely non-summery recommended releases for 28 July are as follows: The indefatigable Fall release their umpteenth studio album, New Facts Emerge, which is full of the usual snarling lyrics and spiky rhythms and proves the great John Peel’s view of the Fall: “always different, always the same.” James Vincent McMorrow delivers his fourth album, True Care, an invigorating mix of introspection, memory and piercing memory. Santana & The Isley Brothers have collaborated on The Power Of Peace, a journey through soul, funk, jazz and blues that sounds simply fantastic. Boris are back with a real blast of a thing, as heavy and crunchy as ever. Apparently the band were thinking of wrapping things up; we’re grateful that they didn’t! Alice Cooper’s new studio album, Paranormal, his first for 6 years, also comes with a bonus disc featuring a couple of extra new songs and some carefully selected live numbers. We don’t normally include reissues among our recommendations, but the 2-CD/2-LP reissue of Radiator by Super Furry Animals is an essential release that demands inclusion. This Is Trojan is a truly stunning 6-LP set, a perfect introduction to the wonderful world of Trojan Records and the very best of vintage Jamaican sounds, presented on vinyl the way they were intended to be heard.

Album of the week is Everything Now by Arcade Fire, which is addictive and wondrously light. Win Butler says: “There’s sort of an everything-nowness to life. I feel like almost every event and everything that happens surrounds you on all sides. It’s trying to capture some of the experiences of being alive now in all its flaws and all its glory.” That’s good enough for us! 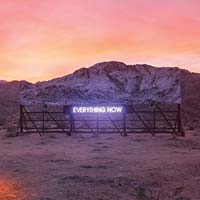 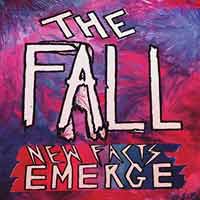 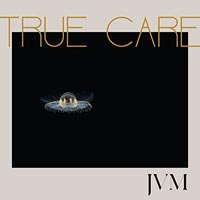 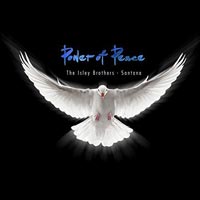 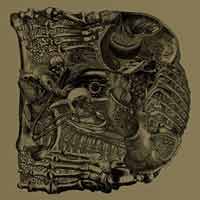 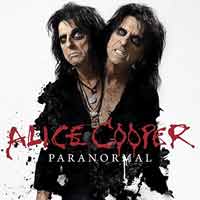 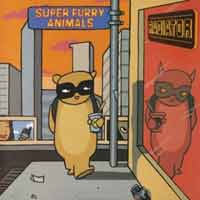 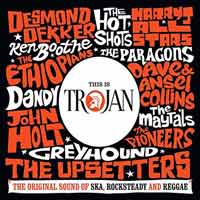