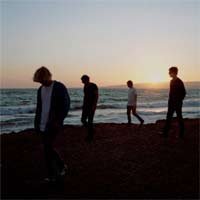 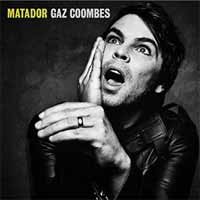 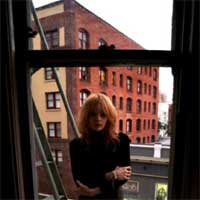 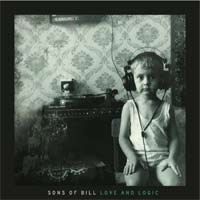 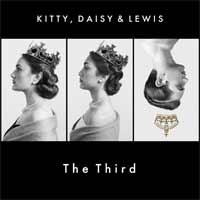 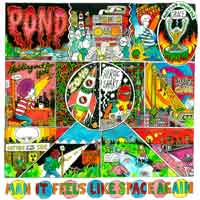 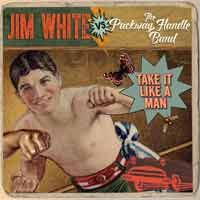 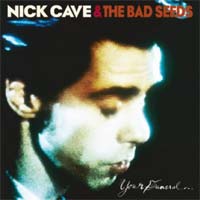 The Charlatans have brought in a wealth of well known contributors to their new album, Modern Nature, which Q have called ‘one of the best of their career’. Gaz Coombes continues his acclaimed solo career with the remarkable Matador. Jessica Pratt follows up on the success of her sparse, beautiful debut in On Your Own Love Again. Sons of Bill have brought in Grammy-nominated producer and former Uncle Tupelo/Wilco drummer Ken Coomer to elevate their deep-South rock to new heights on Love & Logic. Mick Jones of The Clash produced the new album by Kitty, Daisy & Lewis, The Third, using his experience to give another dimension to their sound. Pond’s new release, Man it Feels like Space Again, has been assembled from diverse sources to produce a result that could only be Pond. And singer-songwriter Jim White has teamed up with The Packway Handle Band to bring you Take it Like a Man.

Motörhead fans can look forward to reissues of Another Perfect Day, Iron Fist and No Sleep ’Til Hammersmith, each in deluxe 2-CD editions full of bonus tracks taken from singles and live performances.

Nick Cave And The Bad Seeds are re-releasing five critically acclaimed albums from the mid-80s through to the mid-90s: The Firstborn Is Dead, Your Funeral … My Trial, Tender Prey, The Good Son and Murder Ballads. Each album comes in a CD and DVD pack which includes the original album in remastered stereo and in 5.1 surround sound, with bonus tracks and videos.

The first three albums by Tyrannosaurus Rex, when it was just an acoustic duo of Marc Bolan and Steve Peregrin Took, are also released in deluxe CD editions, with a host of bonus tracks. Essential for all you woodland rockers!