We start to unwrap this week’s Easter eggs with Giving The World Away, the new album from Hatchie, which is the truest introduction to the songwriter at the helm of the project, Harriette Pilbeam. Although her sound – a dazzling dream-pop and shoegaze tangle – arrived fully-formed, it’s here that she distils the core of herself into a record. “There’s more to me than just writing songs about being in love or being heartbroken – there’s a bigger picture than that,” Pilbeam explains. “This album really just feels like the beginning to me, and scratching the surface – and even though it’s my third release as Hatchie, I feel like I’m rebooting from scratch.”

During lockdown last year, J Spaceman would walk through an empty ‘Roman London’ where the world was ‘full of birdsong and strangeness’, trying to make sense of all the music playing in his head at the time. The mixers and mixes of his new record weren’t working out yet. Spaceman plays 16 different instruments on Everything Was Beautiful, which was put down at 11 different studios as well as at his home. Eventually the mixes got there and the result is some of the most ‘live’ sounding recordings that Spiritualized have released since the Live At The Albert Hall record of 1998, around the time of Ladies & Gentlemen We Are Floating In Space.

for you who are the wronged is the much anticipated follow-up to Kathryn Joseph’s 2018 album from when i wake the want is and her debut bones you have thrown me and blood i’ve spilled, which won 2015’s Scottish Album of the Year award. If from when i wake… was written for love to return, this is where she fights tooth and claw to protect it. for you who are the wronged was written and co-produced by Kathryn Joseph, and recorded at The Lengths Studio in Fort William with producer Lomond Campbell, who has previously produced King Creosote. The album will appeal to fans of Lana Del Ray, Laura Marling, Kate Bush, Aidan Moffat, and Erland Cooper.

Just Like That… was recorded in the summer of 2021 in Sausalito, California. The players include two long-time members of Bonnie Raitt’s band, bassist James ‘Hutch’ Hutchinson and drummer Ricky Fataar, as well as two new musicians, Canadian Glenn Patscha on keyboards and backing vocals and Nashville guitarist Kenny Greenberg. Raitt’s long-time guitarist and songwriting partner George Marinelli also joined in, playing and singing on ‘Livin’ For The Ones’, the song they co-wrote for the album. Once again, Bonnie took the producer reins, reuniting with her favourite recording and mixing engineer, Ryan Freeland, for their third collaboration (they each earned Grammy Awards for Raitt’s 2012 release, Slipstream).

Grammy award-winning Malian superstar Oumou Sangaré – renowned worldwide for her vibrant and powerful music, which often features revolutionary messages about women’s rights, tradition and poverty – returns with her most ambitious work to date. Timbuktu (out 29 April) is a stunning collection of songs, fusing her distinctive sound and voice with elements of blues, folk and rock – resulting in a timeless body of work, free from borders and genres. Written and recorded in the US during coronavirus lockdowns, the album is the latest chapter in an unparalleled musical epic which has seen an artist born in the poorest districts of Bamako, Mali, become the greatest and most influential African singer alive, as well as a powerful feminist icon.

Our release of the week comes from Fontaines D.C., who in 2020 scored a #2 album in the UK, received nominations at the Grammys, Brits and Ivor Novello Awards, and sold out London’s iconic Alexandra Palace. Now the band return with their third record in as many years: Skinty Fia. Used colloquially as an expletive, the title roughly translates from the Irish language into English as ‘the damnation of the deer’; the spelling crassly anglicised, and its meaning diluted through generations. Part bittersweet romance, part darkly political triumph, the songs ultimately form a long-distance love letter, one that laments an increasingly privatised culture in danger of going the way of the extinct Irish giant deer. 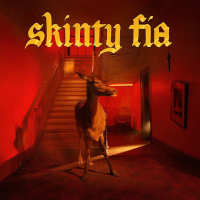 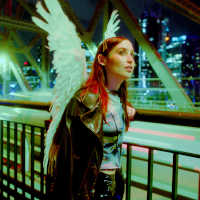 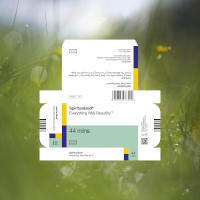 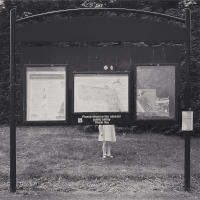 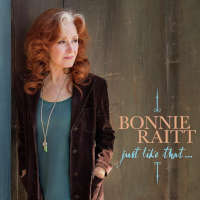 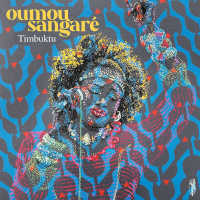