Next week sees some long-awaited and some unexpected releases. Announced just ten days before release, Dr Dre’s new album, Compton, gets a physical CD rush release, with the vinyl to follow later. The Strypes release their second album, which is full of their rollicking version of rock’n’roll, The Fratellis weigh in with sharp, observant song-writing, Jon Cleary is something a little bit different – old-school R&B, funk’n’soul from New Orleans, via Kent of all places – and Spock’s Beard bring us more of their brand of Californian prog.

Also five of John Lennon’s post-Beatles albums get a welcome vinyl re-issue whilst The mighty Fall’s vinyl re-issue programme continues with their first two magnificent LPs, and there is a comprehensive 23-disc box set of R&B rock’n’soul powerhouse The Isley Brothers between 1959 and 1983.

Release of the week this week is a bit tricky with Dr Dre’s a worthy effort, however it just has to be Hundred Records favourites Wilco with Star Wars. 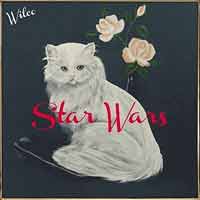 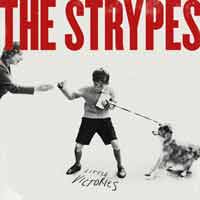 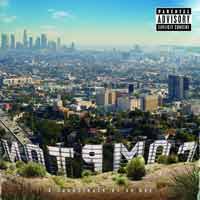 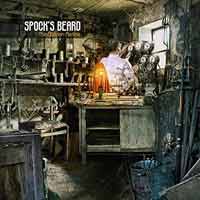 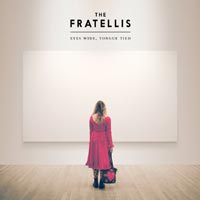 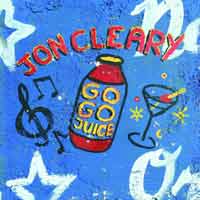 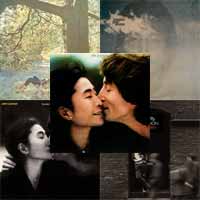 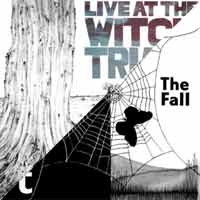