We have an exciting octet recommended of new releases for you this week! Margo Price’s second album, All American Made, delivers on the rich promise of her debut: it’s an unflinchingly honest depiction of the trials of everyday life, painting poetic portraits of men and women just trying to get by. Widely considered to be one of the greatest albums ever made as well as The Smiths’ finest work, The Queen Is Dead has cast a significant influence over subsequent generations since it was first released in the summer of 1986; now, 31 years after its original release, comes a newly mastered version with a ton of extras. After a loooong wait, Matt Johnson has delivered a piece of art. Radio Cineola: Trilogy is 3 discs-worth of material from The The, including the new single, some eclectic cover versions, poetry, soundscapes and broadcasts from Matt’s Radio Cineola transmissions – not cheap, but essential. Lucinda Williams has taken a bold and surprising gamble by re-imagining a neglected 1992 album as This Sweet Old World, but it pays off in spades! Ane Brun has boldly covered 14 classics on her 7th studio album, Leave Me Breathless, that run from Radiohead to Nick Cave via Mariah Carey! Trivuim’s 8th, The Sin & The Sentence, is the very first time it has all come together for them on one record, and stakes their claim with authority to be one of the leading bands in modern metal. Sons Of Apollo’s debut, Psychotic Symphony, is a brilliant fusion of prog metal, contemporary grooves and classic rock, which should come as no surprise given that both Mike Portnoy and Derek Sherinian, last together in Dream Theater, are involved.

Our album of the week sees the return of one of the great unheralded singer-songwriters. Michael Head’s first new album in over 11 years, Adios Señor Pussycat, is a beautiful and evocative album recorded in his home-town of Liverpool after four years of hard work. Equal to his finest moments, this will further cement his reputation as one of this generation’s greatest songwriters. 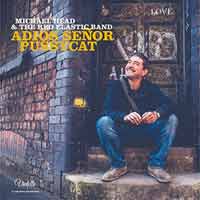 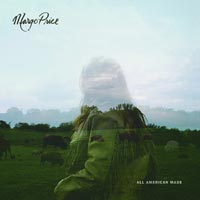 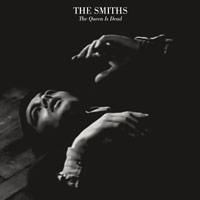 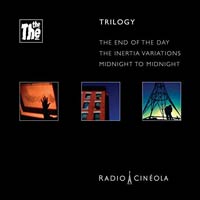 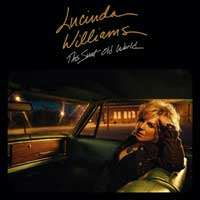 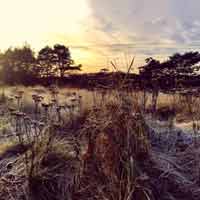 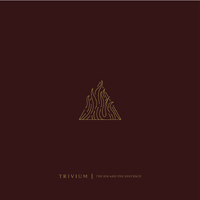 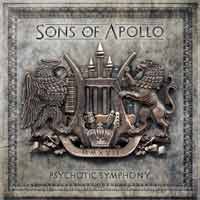