This week’s 6 recommended releases start with one of Rolling Stone’s most anticipated albums of 2020: the new, dynamic collection of 13 songs from Kelsea Ballerini. Aptly titled Kelsea, this is her most authentically self-aware album to date, an introspective look into the emotions of the last two years of her life for which she wrote or co-wrote all of the songs. Using songwriting as therapy, she explores everything from social anxiety to the importance of real friendships, from new perspectives on old heartbreaks to the realisation that even the most independent, stubborn people sometimes need someone.

Continuing the first-name theme, the seventh studio album from fifteen-time Grammy award winner Alicia Keys is entitled simply Alicia. Since the release of her monumental debut Songs In A Minor, Keys’ songwriting has gone from strength to strength, and her latest album reflects that reality.

Talk Talk’s Paul Webb now records as Rustin Man. Having waited 17 years for Drift Code, some may be surprised at Clockdust’s swift arrival, but the album’s roots can be found in the same extended sessions. “Early on I realised I had two albums-worth of material,” Webb explains. “The first tunes I wrote were electric guitar-based, with long arrangements that built up in layers to something sonically quite dense. These became the bulk of Drift Code. As a reaction, I wrote a batch of songs that were tighter in their structure but had more feeling of space. These make up the bulk of Clockdust.”

Roger Eno and Brian Eno – together and individually among the foremost innovators in experimental ambient music – release Mixing Colours on Deutsche Grammophon. The duo have revolutionised many concepts of music production and performance, from pioneering treatments of pop music by Brian Eno to younger brother Roger Eno’s ambient synth/piano recordings, reminiscent of Erik Satie.

Kandace Springs – an accomplished artist whose soulful jazz singing led her late mentor Prince to praise her “voice that can melt snow” – unveils her newest project, The Women Who Raised Me. This new work is a tribute to the female vocalists who most impacted Springs’ music, stylings, and journey, and was produced by Grammy-winning producer Larry Klein (Joni Mitchell, Herbie Hancock), who produced Springs’ 2016 debut Soul Eyes.

Our release of the week is The Night Chancers, the sixth studio album from Baxter Dury, following 2017’s Prince Of Tears. Of his latest, Baxter says: “The Night Chancers is about being caught out in your attempt at being free, it’s about someone leaving a hotel room at three in the morning. You’re in a posh room with big Roman taps and all that, but after they go suddenly all you can hear is the taps dripping, and all you can see the debris of the night is around you. Then suddenly a massive party erupts, in the room next door. This happened to me and all I could hear was the night chancers, the hotel ravers.” 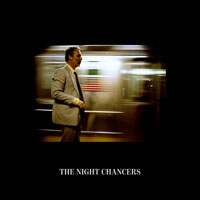 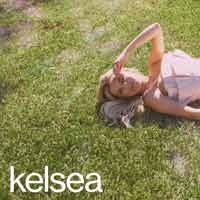 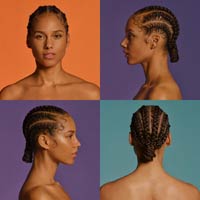 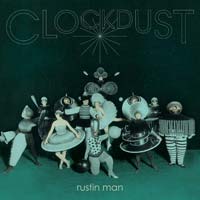 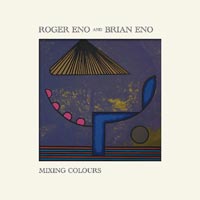 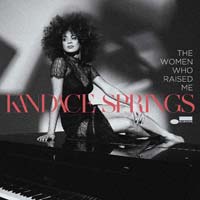