The first of our recommended releases this week comes from The Smashing Pumpkins. 4 years after Monuments To An Elegy, Billy Corgan has gathered together three quarters of the original line-up and Shiny And Oh So Bright is the exciting and fascinating result.

Mumford & Sons release their fourth album, Delta, which features a return of the traditional instruments of their first two albums, but this time fed through a number of different effects so that they have become unrecognisable. The result is innovative and experimental but always highly listenable.

Mark Knopfler’s new album, Down The Road Wherever, features 14 unhurriedly elegant Knopfler compositions inspired by a wide range of subjects from his own early days in Deptford to the compulsion of a musician hitch-hiking on a snowy night. Knopfler himself describes the sound as “the Delta meets the Tyne”. Certainly his deft, richly melodic guitar playing is as front and centre as ever.

Never one to do things normally, Jean-Michel Jarre releases a new album barely a month after a career-spanning anthology. Equinoxe Infinity returns us after 40 years to one of his best-loved compositions. This concept album will not be a direct follow-up to the 1978 masterpiece, but rather a meditation about the watchers (the characters with binoculars) as being part of the struggle (or not) between human and artificial intelligence. Jarre describes this album as “Equinoxe on steroids”.

We don’t normally recommend reissues in this newsletter, however Kate Bush is different, very different. Her entire catalogue is being reissued in remastered form on both CD and vinyl. 16th November brings us The Kick Inside, Lionheart, Never For Ever, The Dreaming, Hounds Of Love, The Sensual World and The Red Shoes, with her remaining albums being reissued on 30th November. It’s hard to think of a more perfect run of singer-songwriter albums. Suffice to say these are all essential.

Merrie Land is the second album from The Good, The Bad & The Queen, a supergroup comprising Damon Albarn, Paul Simonon, Tony Allen and Simon Tong. The 4 musical storytellers are back after a decade with a questioning goodbye letter, a series of observations and reflections on Britishness in 2018. The timing could not be more apt, and there could not be a more perfect band to untangle the optimism, disorientation and confusion in the atmosphere today. 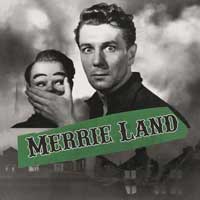 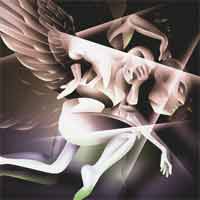 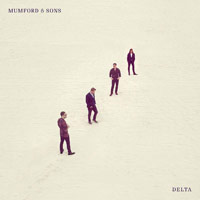 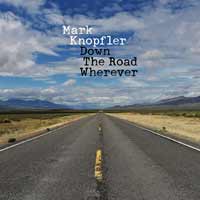 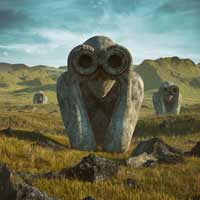 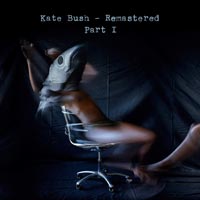