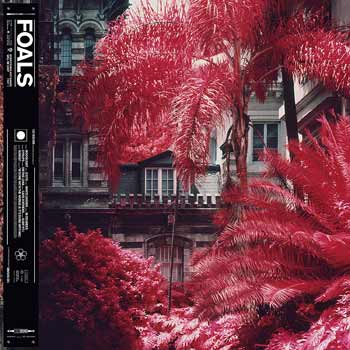 After more than a decade in the game, Foals again embrace that love for the unconventional with the bravest and most ambitious project of their career: not one, but two astonishing new albums: Everything Not Saved Will Be Lost. A pair of releases, separate but related, they share a title, themes and artwork. Part 1 will be released on 8 March, with Part 2 following later in the year.

“They’re two halves of the same locket,” frontman Yannis Philippakis explains. “They can be listened to and appreciated individually, but fundamentally, they are companion pieces.”

We’re offering Everything Not Saved Will Be Lost: Part 1 at special pre-sale prices, which won’t be available after release. Click here for more details and to order your copy.