Note: we’ve got special pre-sale offer prices on some of these, which won’t be available after the release date, so get in early to get a great deal!

U2 – All That You Can’t Leave Behind (20th Anniversary) 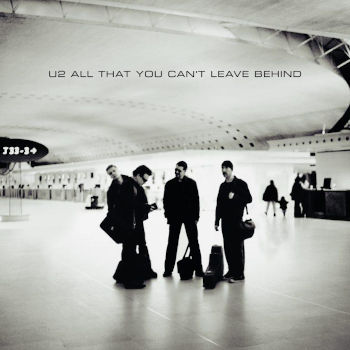 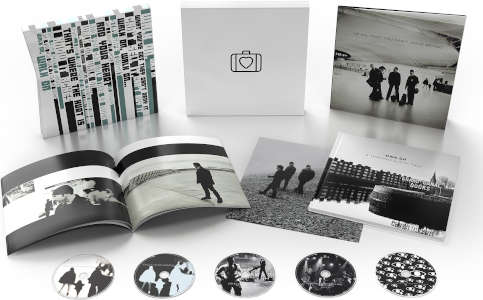 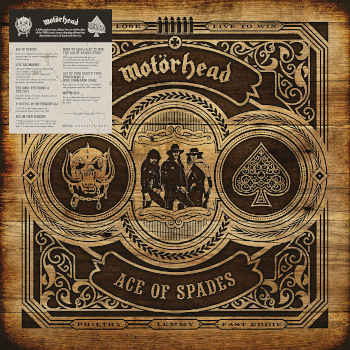 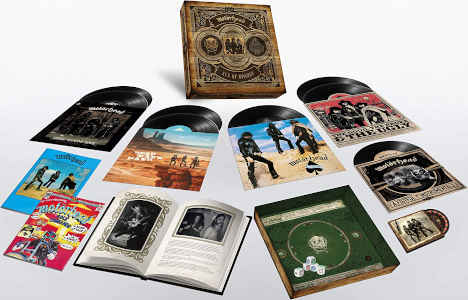 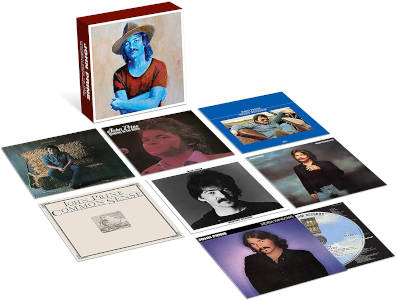 Tom Petty – Wildflowers & All The Rest 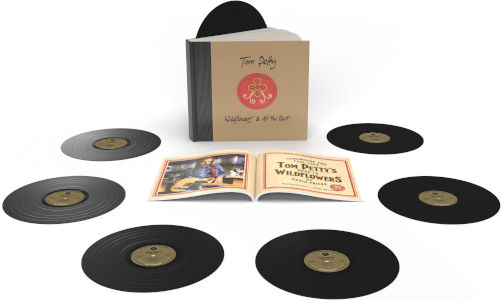 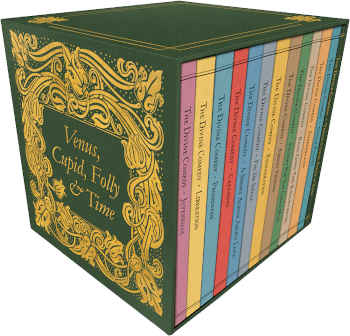 Tears For Fears – The Seeds Of Love 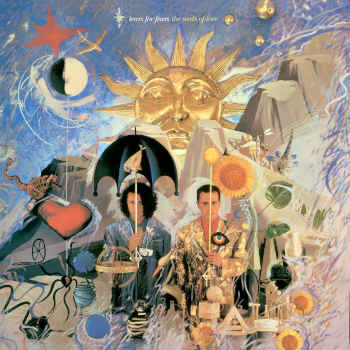 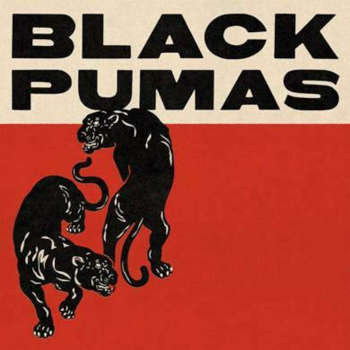 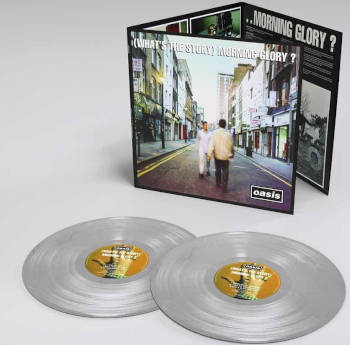 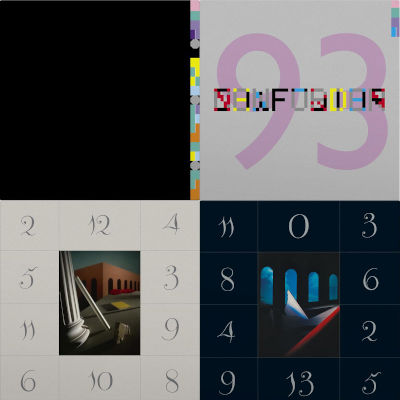