As the weather turns colder, we’ve got some hot new releases to warm your ears at least.

Written, programmed, recorded and produced throughout 2019–20 by Ed Wynne in Blue Bubble Studios by the sea, Ozric Tentacles’ latest exploratory and diverse musical adventure Space For The Earth comprises seven new tracks spanning 45 minutes. Inspired by the Scottish hills, valleys and beaches surrounding his studio, Wynne feels that lockdown in a strange kind of way has provided ‘space for the Earth’ to breathe for a while and for people to rediscover its resonant healing frequency. “This is space music for people from the Earth to enjoy.”

“My story begins with the moon,” says Emmy The Great of her latest album, April. “In September 2017, I travelled to Hong Kong from New York, where I’d lived for three years, for the mid-autumn festival. I was planning to visit my parents and take some time off to write my fourth album. I arrived in time for the full moon – Chang-E’s moon – at a time of year when the heat breaks and the city seems alive with possibility. That Spring, I’d visited China and accidentally become somewhat fluent in Cantonese again, though the goal had been to speak Mandarin. I was there for a music residency, and had expected to feel an instant click. Instead, I realised that Hong Kong had an identity quite separate from the mainland, and with my mother tongue reinstated, I was beginning to come to terms with that identity being a part of mine. This was tough – I was born in Hong Kong but I’ve always felt complicated about it.”

The shopping malls have closed down, the dressing rooms are filled with ghosts, and the carousel is covered in cobwebs. Nobody Lives Here Anymore, the latest and greatest from Max Clarke as Cut Worms, is the haunted reverie of an American landscape in and out of Clarke’s mind. Recorded between May and November 2019 in Memphis, Tennessee, the album is a snow globe of mid-twentieth-century popular music filled with chiming guitars, honkey-tonk pianos and Telstar organs. A constant creator – be it his Cut Worms alter-ego or his day-job illustration work (designing brand logos and beer labels with madhouse technicolor pictures) – writing and making records has always been Max’s driving force. So after an extensive eighteen-month tour in support of 2017’s Alien Sunset and 2018’s Hollow Ground, he set about sifting through the fragments and sketches of tunes he’d accumulated, along with a jet stream of new compositions, mining his life-long devotion to the lost American songbook for inspiration. By the time he flew to Memphis to work with producer Matt Ross-Spang at Sam Phillips Studio, he’d stockpiled more than thirty new songs.

10 Songs, the brand-new album from Travis, holds you in its own emotional microclimate at the outset and keeps you there. It’s also a grown-up record about the way life comes at love and what love does to weather those challenges. Every track on this album carries an even load. No passengers here. Nowhere to hide.

The Best Of Rory Gallagher features the most legendary songs compiled from across his extraordinary recording career, from his seminal first band Taste through to his last studio album Fresh Evidence (1992). Unearthed from the archives is a special bonus track on the 2-CD version of the collection, a never-heard-before out-take featuring Rory singing and playing the Rolling Stones’ hit ‘(I Can’t Get No) Satisfaction’ with the legendary Jerry Lee Lewis from Lewis’ 1973 London Sessions.

Our release of the week comes from Leeds’ finest, Foals. From their early days hosting parties in Oxford through to the huge success of their two-part Everything Not Saved Will Be Lost album, they have consistently explored their interest in dance and electronica. Now the band chart the most essential remixes from their career so far in the new remix package Collected Reworks Vol 1. The tracks on this set feature an eclectic range of artists who have uncovered new angles to Foals’ discography. It includes one of the earliest remixes of their music, in which Ewan Pearson blends Balearic bliss into ‘Olympic Airways’, as well as Solomun’s huge version of ‘Late Night’, which has been viewed over 50 million times at YouTube. Another standout moment is Hot Chip’s inventive interpretation of ‘My Number’. It’s a fresh perspective on the band’s music that’s well worth hearing. 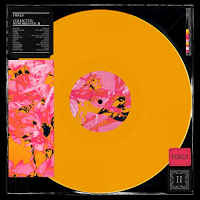 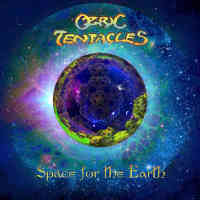 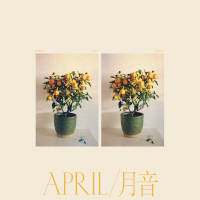 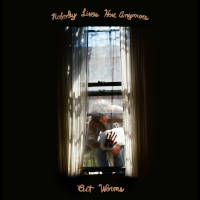 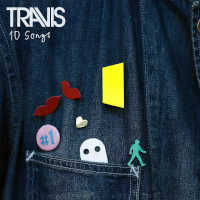 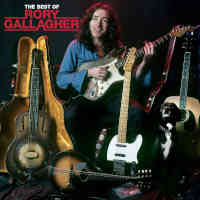