This week’s 8 special new releases start with American Utopia, the first solo album from David Byrne since 2004. American Utopia is the first solo album from David Byrne since 2004. Speaking about the album, Byrne said: “Is this meant ironically? Is it a joke? Do I mean this seriously? In what way? Am I referring to the past or the future? Is it personal or political? These songs don’t describe an imaginary or possibly impossible place but rather attempt to depict the world we live in now. Many of us, I suspect, are not satisfied with that world – the world we have made for ourselves. We look around and we ask ourselves – well, does it have to be like this? Is there another way?” These songs are about that looking and that asking.

The Levellers decided they wanted to do something a bit different with their back catalogue to kick off celebrations for their 30th anniversary in 2018. They brought in a string section and enlisted legendary producer John Leckie to help develop new acoustic arrangements for eight of their previous singles. They also recorded two brand new songs, ‘The Shame’ and ‘Drug Bust McGee’, and the result is the 10-track album We The Collective.

The Editors’ sixth album, Violence, is chock-full of electrifying riffs and powerful vocals, It puts a new twist on mainstream rock and the lyrics deliver a pointed finger at those in power.

Both Sides Of The Sky presents 13 studio recordings from Jimi Hendrix, including 10 which have never before been released. All but two of these studio recordings were made during a fertile period between 1968 and 1970. Jimi’s mastery and use of the studio as a proving ground for new songs resulted in a growing collection of extraordinary material. This album completes a trilogy of albums – with Valleys Of Neptune and People, Hell And Angels – presenting the best and most significant unissued studio recordings remaining in the Hendrix archive.

Judas Priest could easily rest on their laurels at this stage of their highly successful and influential career. However, the legendary metal band – singer Rob Halford, guitarists Glenn Tipton and Richie Faulkner, bassist Ian Hill, and drummer Scott Travis – refuse to do so, as evidenced by Firepower, their eighteenth studio album.

Tearing At The Seam is the first album from Nathaniel Rateliff And The Night Sweats since their 2015 break-through. Rateliff noted “This time, I felt like we’ve all spent so much time on the road that we should all go off somewhere together. We should all have that experience together … I want – and I need – everybody to feel like they’re a part of this band.” In the studio, producer Richard Swift (The Shins, Foxygen) helped to capture that sense of team effort and togetherness.

While recording Cocoa Sugar, Young Fathers aimed to explore the very essence of their own sound. Many of the twelve tracks here are purposefully sparse, with hypnotically looped rhythms and phrases commonly repeated, giving many of the allegorical lyrics a mantra-like quality. The elements that remain lay the foundation for a record of violent and vivid juxtaposition. Cocoa Sugar finds the three-piece playfully moulding disparate sonic motifs, before breathlessly colliding them to disorientating and confrontational effect.

Release of the week is Personae from Kathryn Roberts & Sean Lakeman. Duos come and duos go … and some nurture and fine-tune their art and watch it grow into something totally original, captivating and award-winning. Bonded by an unseen alchemy, Roberts and Lakeman have entwined their professional and personal relationship into an enviable class act of imaginative songwriting and musicianship. Personae, their landmark fifth studio album, is an eclectic emotional see-saw of a journey, melding ten tracks of traditional ballads and their versatile self-penned material. Once again this duo has created an album by turns curious, thought-provoking, moving and magical; a cornucopia astutely delivered by one of the most intriguing, uninhibited and popular duos on the British folk scene. Don’t forget that Kathryn and Sean will be playing songs from this album live in-store on the 28th April at 2pm!! 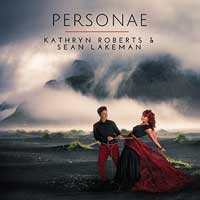 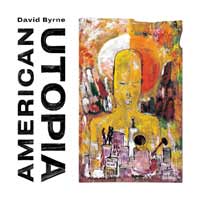 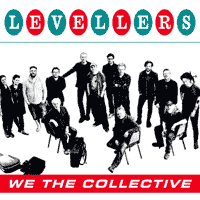 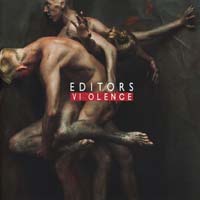 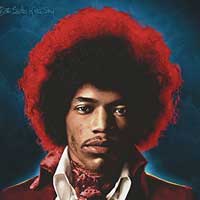 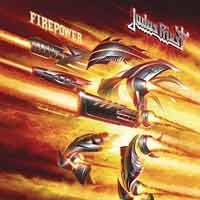 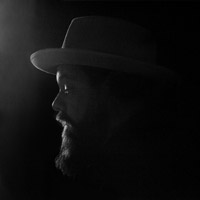 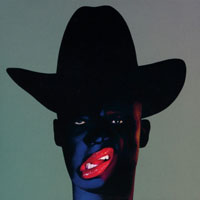