This week’s sublime six kicks off with Teleman’s new 11-track album, Family Of Aliens, a fluid collection of glorious pop songs with a new electronic texture but retaining the sharp lyricism, buoyant guitars and instantaneous melodies for which Teleman are rightly famous.

Maryland rockers Clutch deliver their 12th studio album, Book Of Bad Decisions, which contains 15 new tracks and sounds exactly like you’d expect a Clutch album to sound, and that is definitely a very good thing!

You’ve seen him on Car Karaoke, you’ve seen his impromptu performance back at The Cavern in Liverpool; now Paul McCartney brings you 16 new songs on his new album, Egypt Station.

Led Zeppelin was at the peak of its powers when the band’s performances at New York’s Madison Square Garden in July 1973 were recorded for the concert film The Song Remains The Same. The soundtrack to the film, produced by Jimmy Page, is presented here with newly remastered audio.

During 2016 Jon Anderson, Trevor Rabin and Rick Wakeman performed a series of concerts celebrating the Yes musical legacy. Live At The Apollo captures a superb set featuring ‘Roundabout’, ‘Owner Of A Lonely Heart’ and a host of others, and earns its place in the Yes canon.

Our release of the week is And Nothing Hurt, the eighth album from Spiritualized. From the opening lullaby to the fading Morse code, it wraps layer upon layer of gloriously transcendent sound together to create a mesmerising, cinematic collection of songs that matches the scale and power of Spiritualized’s previous releases. 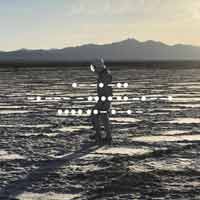 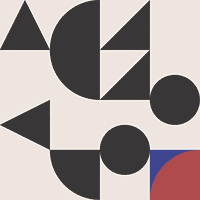 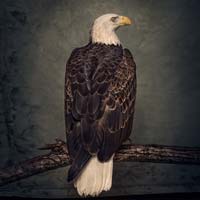 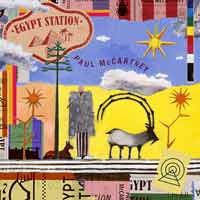 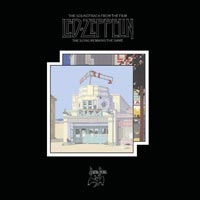 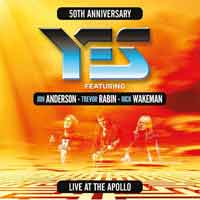