A lovely batch of new releases due on 7/7 awaits, so let’s get to it!

This Is The Kit follow up the critical and sales success of Bashed Out with Moonshine Freeze, an album that mixes a singer-songwriter outlook with an invigorating funk/indie/ folk sensibility. Melvins’ first double album, A Walk With Love & Death, has been described as a giant, moody, psychotic head trip, and that’s good enough for us! The Americans release I’ll Be Yours, which is infected with a fiery blues/country attitude that absorbs and reconfigures American music from Chuck Berry to Bruce Springsteen via Tom Waits. Broken Social Scene release their first album in 7 years; all 15(!) members have come together to create Hug Of Thunder, an album of warm, melodic and uncompromising indie/pop/rock tunes. The Telescopes – that ever-changing vehicle whose one constant is Stephen Lawrie’s singular and unusual voice – are back with their ninth studio album, As Light Return – think space rock, dream-pop and psychedelic music all mixed into a glorious noise.

Release of the week has to be Every Valley from Public Service Broadcasting, in which Justin Waygoose and gang continue their epic journey into the hearts of everyone who loves music in the UK. Having previously tackled the space race and the BBC, this time PSB reveal the very largest of themes by focusing on the smallest – an isolated mining community – and the result is both like their previous work and also unlike it. Either way, it works! 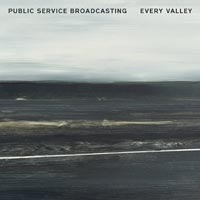 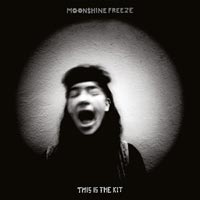 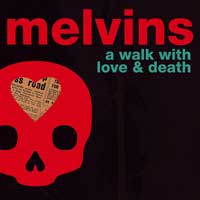 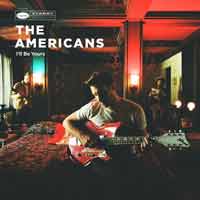 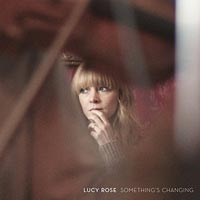 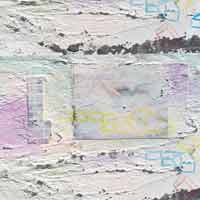 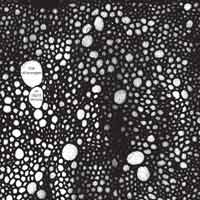