The first of our recommended releases this week is Sex & Food, listening to which leaves you filled with pleasure; as always Unknown Mortal Orchestra’s work is hardly simple, but it’s a riot of rich harmonies and Prince-like virtuosity casually deployed. Kylie’s fourteenth studio album, Golden, is the result of an intensive working trip to Nashville, whose influence has resulted in a vibrant hybrid, blending Kylie’s familiar pop-dance sound with an unmistakeable Tennessee twang. St. Jude Re:Wired reimagines Courteeners’ seminal debut album to celebrate its 10th anniversary, the unplugged versions here stripping away production artifice to reveal the beauty and power of these great songs, and is as essential as the original. The self-titled debut album from South London’s Goat Girl is an inky clangorous delight, 19 songs displaying sharp riffs and poetic gothic lyrics that paint a picture of a city in decline. Fantastic! Blackberry Smoke release their sixth album, Find A Light, dextrously treading the line between Southern rock and country. This band is on its way to becoming as important and influential as the marvellous Drive By Truckers, not a sentence I ever thought I’d write!

Our release of the week is The Deconstruction, the 12th(!) album from Eels. Mark Everett’s wisdom and stoicism shines out of big beasts, orchestral samples and wonderfully claustrophobic arrangements on this treasure of an album. 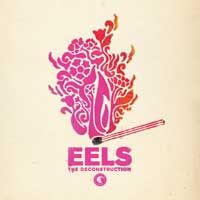 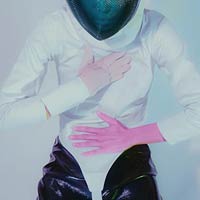 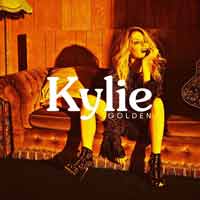 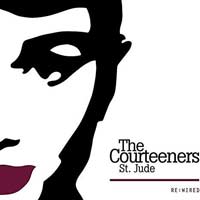 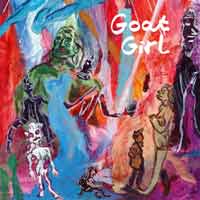 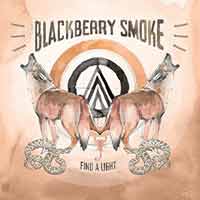