The first of this week’s recommended releases comes from Weyes Blood, a.k.a. Natalie Mering, who has designed her own universe to soulfully navigate life’s mysteries. Manoeuvring through a space-time continuum, she plays the role of melodic, sometimes melancholic, anthropologist. Tellingly, Mering classifies Titanic Rising – which was written and recorded during the first half of 2018, after three albums and years of touring – as the Kinks meet WWII or Bob Seger meets Enya. The latter captures the album’s wilful expansiveness. The former relays her imperative to connect with listeners.

Perpetual wanderer Rozi Plain constructed her new album, What A Boost, over a number of months, possibly even years, flitting from location to location. Initially working at Old Dentist’s Studios in East London, she then popped over to Berlin for a week of one-off collaborative performances arranged by Bon Iver’s Justin Vernon and Aaron Dessner of The National. A day in Los Angeles followed, before finally returning to London. What A Boost is full of the intriguing word-play and fantastic melodies we’ve come to adore in Rozi’s writing.

“When you take a song out of its production and strip it down to its basic elements, you get the heart of the song,” says Iowa resident Lissie about songwriting in general. That sentiment though carries directly over to her new album, When I’m Alone: The Piano Retrospective. A reimagining of her best-loved and career-defining tunes, this collection unclothes the songs down to their most intimate and vulnerable selves, letting her pristine voice and songwriting shine. “You find out whether [a song] can stand on its own, whether it’s a good song,” she continues. “When they come down to their basic bones, are these really meaningful pieces that stand on their own?”

Circa Waves mark their highly anticipated return with new studio album, What’s It Like Over There? Recorded in just one month, the album is creatively unshackled and refuses to stay still. It fuses the visceral thrill of rock music with a slick pop sound, its themes of modern ennui, emotional fragility and all the inside-outs and upside-downs of relationships making it a record that could only have been made now.

Even inside Genesis, Mike Rutherford’s forte has always been his melodic songwriting. Out Of The Blue, the new album from Mike + The Mechanics, features re-workings of some of the band’s best-loved tracks, including ‘The Living Years’ and ‘Over My Shoulder’, along with three brand-new songs. Mike Rutherford explains: “Having toured with the Mechanics over the last 10 years, I have heard the old songs change a bit each year with Andrew Roachford and Tim Howar singing and the same band playing. In some cases songs have been extended and developed, so it seemed a good idea to record these versions in the studio.”

We’ll leave it to Idlewild’s Roddy Woomble to describe our album of the week, Interview Music: “A lot of the songs are about dreams and dreaming and the thoughts and ideas that come from this state. I live in the Scottish Highlands, and between there and California you’ve got two locations that can put you in a dream-like state – driving down Sunset Boulevard as the sun sets or driving over the remote Ardnamurchan peninsula as the sun rises. The world seems unreal, magical. You’re dreaming through a landscape.” And that is what the album sounds like. 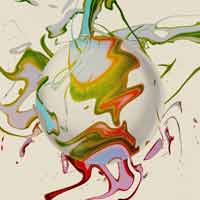 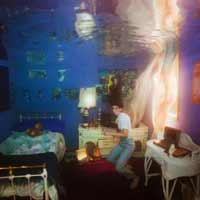 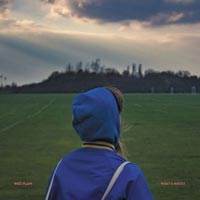 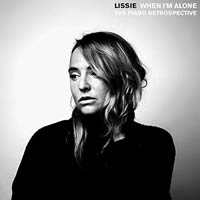 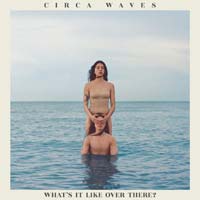 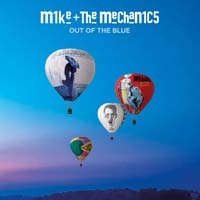