We’ve got a little batch of gems for you, all out today.

For his first record in … uh, well, just a little over a year(!), Bill Callahan has given us his first Gold Record. They can’t all be gold, and they’re not all six years apart either – all good! You could probably call the album ‘Gold Records’, too: all the songs have a standalone feel, like singles, meant for you to have a deep encounter with all of a sudden, from the start of the song to the finish. And what do you got when you have a record full of singles – and let’s face it, hit singles, at that? That’s a Gold Record for you.

Sun Racket is Boston trio Throwing Muses’ follow-up to 2013’s Purgatory/Paradise, and it’s an outpouring of modal guitars, reverbed shapes, echoey drums and driving bass set behind Kristen Hersh’s well-thumbed notebook of storylines and haunting vocals that get into your psyche.

With the release of their new album, The Pineapple Thief raise their exceptional standards further, having produced what may be one of the most important albums of 2020. Versions Of The Truth represents a conceptual progression from Dissolution (a contemplation on our ‘post-truth’ world) and lyrically tackles similar themes, but from a more personal perspective. Reflecting on how there can be more than one ‘version of the truth’, the album’s songs revolve around the impact the media can have on our lives and the people we love.

Oranges & Lemons is the eighth in a series of classic XTC albums to be issued on 200g vinyl. The album has been mastered by Jason Mitchell at Loud Mastering with input from Andy Partridge, and is fully approved by XTC. Oranges & Lemons is one of the most requested vinyl reissues as it was only on vinyl for a short period towards the end of the first vinyl era and was, as a result, never available as a decent quality pressing and poorly presented in a single sleeve. The sleeve has been re-worked to present the front colour image in all its psychedelic glory – and expanded to a gatefold to accommodate both the weight of the vinyl and the inclusion of song lyrics.

All Them Witches have built a career out of playing music that cannot be pigeonholed into one specific genre. Nothing As The Ideal was recorded in Studio 2 at the world-famous Abbey Road with the help of long-time mixing engineer Mikey Allred. The history and vibe of that setting laid the groundwork for what was to come. The band’s signature psychedelic blues riffs, relentless drums, melodic bass lines and non-linear lyrics are all present. The resulting album is a thought-provoking head-banger that is the band’s most cohesive album to date.

Our release of the week is A Dark Murmuration Of Words from the wonderful Emily Barker, which contends with a modern era built on racial and gender inequality, poverty and slavery, environmental exploitation and the climate crisis, finding them all connected by the dark shadow of patriarchy, pursuits of power, and the suppression of history. “Finding meaning becomes challenging with the deafening clamour of social media in this age of fake news,” she says, “but it’s important to try discerning the patterns, learning to pay attention to things closer to home as well as to overwhelming global issues.” Referencing Emily Dickinson’s assertion that “If you take care of the small things, the big things take care of themselves,” Barker draws connections between the familial, the local, and the global. 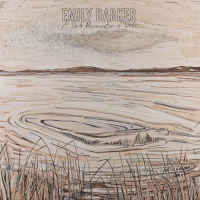 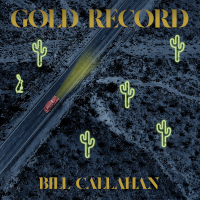 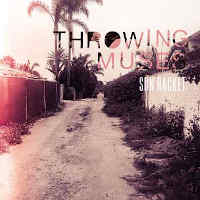 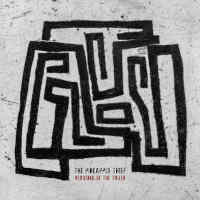 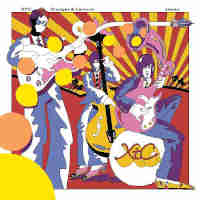 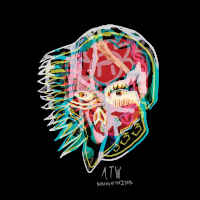