This week’s aural nuggets open with Crowded House’s seventh studio album, Dreamers Are Waiting, which was recorded in Valentine and United Studios in LA and then remotely during the first half of 2020. Crowded House is a long-standing and much-loved vehicle for the songwriting talents of Neil Finn, formed in Melbourne, Australia, in 1985 from the ashes of New Zealand’s Split Enz by Neil, Paul Hester and Nick Seymour. Their self-titled debut album on Capitol Records went on to global success with the hits ‘Don’t Dream It’s Over’ and ‘Something So Strong’. Those songs and many that followed are still resonating with audiences today, the former in particular being one of the most covered songs of the last 20 years.

If ever there was a perfect time for a new album from the outspoken, socially conscious punk rock band Rise Against, it’s right now. Nowhere Generation is blazing and aggressive, fusing old-school punk attitude with post-hardcore fury. Lyrically, the eleven songs – influenced by input from vocalist Tim McIlrath’s two young daughters and the band’s community of fans – point an enormous spotlight at the social and economic deck that has been stacked against the younger generation’s pursuit of The American Dream. America’s ‘historical norm’ that ‘the next generation will be better off than the one that came before’ has been diminished by an era of mass social, economic, and political instability, and a sell-out of the middle class. The brass ring that was promised by hard work and dedication no longer exists for everyone; and, as was the case with the counterculture of the 1960s, disruption becomes the only answer for the ‘nowhere generation’.

James’s 16th studio album, All The Colours Of You, contains the most arena-ready tracks of their 38-year career – the sound of one of Britain’s best bands deconstructed and reassembled by one of the world’s most renowned producers. Recorded in part before the Covid pandemic struck, the album was produced by the Grammy award-winning Jacknife Lee (Taylor Swift, U2, REM, Snow Patrol, The Killers). On production duties with James for the first time, he brought a fresh approach to their sound, working remotely from his studio, reimagining their early demos, and capturing the band in all their virtual glory.

Rock and Roll Hall of Famer and ZZ Top frontman Billy F Gibbons wants to take you on a desert trip. For Hardware, his third release as a solo artist, Billy gathered a group of A-listers including drummer Matt Sorum and guitarist Austin Hanks and headed into the California desert to record in Pioneertown. Hardware features the guitar prowess and vocals that have made Billy a legend but it also shows Billy stretching his music landscape past the place where the road ends. Be the first to pre-order from us and you will receive an exclusive pair of Billy F Gibbons sunglasses, with only 500 available in the UK. Only while stocks last – we have 10 copies! Be quick!

Recorded direct to acetate – all live, no overdubs – Capitol Cuts: Live from Studio A captures a powerful moment in time. After months of cancelled shows, Black Pumas went to Los Angeles in the autumn and laid down eight explosive tracks at the famed Capitol Studios. The recording brims with pent-up energy, nearly bursting through the grooves on the expansive and mind-blowing seven-minute rendition of ‘Colors’. A few weeks later, the song received a Grammy nomination for Record of the Year.

Our release of the week is Blue Weekend, the highly anticipated third album from one of Britain’s most revered bands, Wolf Alice, which sees the band embrace a new-found boldness and vulnerability in equal measure, with personal storytelling at its core. For Blue Weekend, the band decamped to an Airbnb in Somerset, and it was there that they reconfigured who they were together, and set to work on some fledgling demos in a converted church. These demos evolved into Blue Weekend, a record produced by Markus Dravs (Arcade Fire, Björk, Brian Eno, Florence + The Machine) who has aided the band in honing their sound to an even sharper point. Wolf Alice’s 2015 debut album My Love Is Cool soared to #2 in the UK charts earned a Grammy nomination for Best Rock Performance. Their second, Visions Of A Life, won the 2018 Mercury Prize. Blue Weekend is the next chapter for Wolf Alice, and it’s the work of a band who raise the bar with every release. 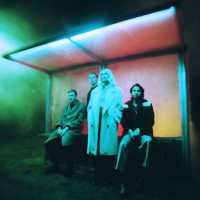 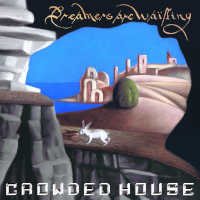 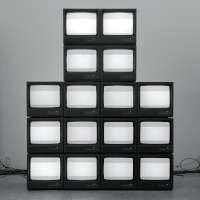 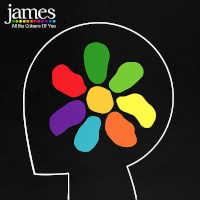 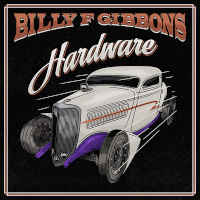 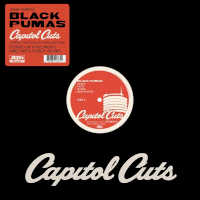