Our magnificent 8 for release on 4 August kick off with electro-rocker outfit PVRIS’s second album, All We Know of Heaven, All We Need of Hell. Bluesy americana trio William The Conqueror, featuring folk luminary Ruarri Joseph, release their debut, Proud Disturber Of The Peace. Black Grape’s first collection of new material in 20 years, Pop Voodoo, finally arrives and is full of the biting lyrical satire for which Shaun Ryder is justly lauded. Coldplay release an EP called Kaleidoscope, which is both an intriguing look back at their past and a teasing hint of where they may go next. This week includes another of our rare re-release recommendations: Lal & Mike Waterson’s folk-noir masterpiece, Bright Phoebus. Americana/jam band supergroup Hard Working Americans – comprising Todd Snider, Dave Schools and Duane Trucks (Widespread Panic) and Neal Casal (Chris Robinson Brotherhood) – bring us We’re All In This Together, every bit as essential as their previous two albums. Marty Friedman’s 13th solo album, Wall Of Sound, has a nicely self-descriptive title that’s very accurate. I don’t expect any album this year to feature more guitars than this one!

Album of the week has to be Dark Matter from storied American songwriter Randy Newman; it’s his first album of new material for nine years and is well worth the wait. Newman has been referred to as “a true master of popular song” and no music collection is complete without his work. 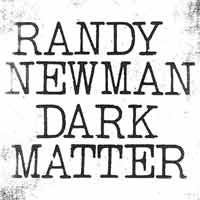 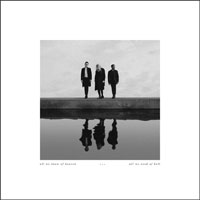 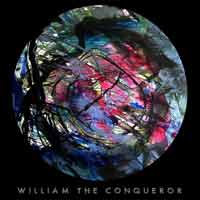 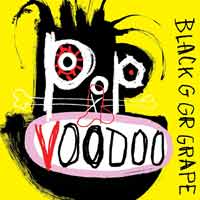 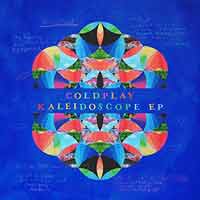 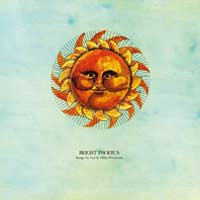 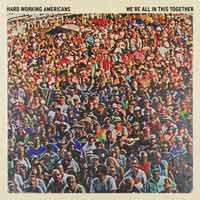 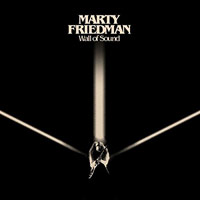