A follow-up to 2018’s Jazz On The Corner, which has now sold over 10,000 copies, and last year’s equally successful Soul On The Corner, this compilation sees Martin Freeman and Eddie Piller return to the world of jazz for another bite at the cherry after volume one was declared to be “the best jazz compilation of the last 20 years” by Jazz FM’s Chris Phillips.

Available on double clear vinyl and double CD, this expanded reissue of The Charlatans’s classic album Between 10th & 11th contains the original album plus remastered tracks from the oft-bootlegged live show from Chicago in 1991, known as Isolation 21.2.91, a holy grail amongst fans.

Bury Tomorrow’s 2018 album Black Flame catapulted them into metal’s upper echelons. It was the band’s third consecutive UK Top 40 album and saw them undertake an imposing tour, which culminated with a huge show at London’s iconic Roundhouse. But with follow-up, Cannibal, the band have taken another leap forward. To record it, they reunited with Black Flame producer Dan Weller (Enter Shikari, Young Guns), while mixing and mastering was completed by Adam ‘Nolly’ Getgood and Ermin Hamidovic, the dream team behind Architects’ Holy Hell. The result is Bury Tomorrow’s most technical, anthemic album yet. While vocalist and lyricist Dani Winter Bates has long been one of metal’s loudest advocates for the importance of discussing mental health, this time he’s delved explicitly into his own experiences, writing his most brutally personal lyrics to date.

Our release of the week is On Sunset, the fifteenth studio album by the English singer-songwriter and legend Paul Weller. It’s at heart a soul album. At the same time, it’s an electronic album, an orchestral album, an album packed with masterly pop songs and heart-tugging ballads, and an album filled with touches of experimentalism. It’s also an album that sees Weller taking a rare glance into the rear-view mirror as he speeds into the 2020s. 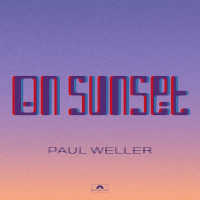 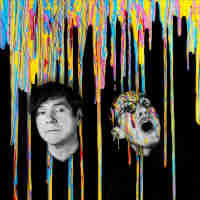 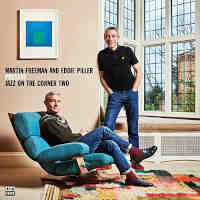 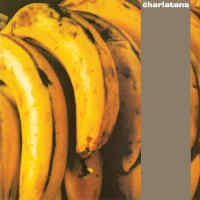 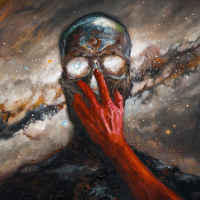