So, here we are with another batch of musical goodness! Let’s get straight into it.

“Everybody wants to know how I feel and what I think,” sings Margo Price in her emotive, bittersweet twang, halfway through her third full-length record. On That’s How Rumors Get Started, Price has committed her genre-bending rock-and-roll show to record for the first time, stretching out into sky-high soft-rock, burning psychedelic rock ballads, stomping road songs, and sprinkles of pop.

Unfollow The Rules is Rufus Wainwright’s ninth album of original material, and his first pop album since the Mark Ronson-produced Out Of The Game in 2012. The title track features a performance from Sarah Jessica Parker recorded for the 2018 film ‘Here And Now’.

The 12-track mixtape None Of Us Are Getting Out Of This Life Alive, the first album from The Streets in nearly a decade, features an eclectic collection of artists, including IDLES, Hak Baker, Ms Banks, Jimothy Lacoste and Dapz On The Map. One of its main themes is communication in this over-connected modern world. “It was very easy on my first album to say, well: where am I? I’m in a pub. I’m at home. I’m in a betting shop. I’m getting a kebab. Whereas when making this record, everything now basically happens on your phone.”

Workingman’s Dead, released on 14 June 1970, brought the Grateful Dead mass acclaim. With eight perfect songs – like ‘Casey Jones’ and ‘High Time’ – the album solidified the Jerry Garcia–Robert Hunter songwriting tandem as one of the best, and most important, songwriting collaborations in music history. This landmark album is now celebrated with the deluxe remastered set Workingman’s Dead: 50th Anniversary Edition. The set features the original album plus an unreleased concert recorded on 21 February 1971 at the Capitol Theatre in Port Chester, NY, noted as a great night in a legendary run of live performances, all with newly remastered sound.

Dreamland is the first album from British four-piece Glass Animals since drummer Joe Seaward was hit by a lorry while cycling in Dublin in 2018. Frontman Dave Bayley says: “The idea for this album came at a time of confusion and uncertainty. My best friend was in the hospital. I didn’t know if he’d make it. The future was damn scary and completely unknown. I’ve realized that a lot of people are experiencing a similar sort of confusion now. Everything that we thought we could see clearly in front of us has been thrown into the air, and all the while, we can’t be out finding our footing. Somehow, in all the uncertainty and before all the unknowns, right now seems like the most insane, but also the most apt time to reveal this record.”

Our release of the week is Song For Our Daughter, the exquisite seventh album from Laura Marling, which arrives almost without preamble or warning in the midst of uncharted global chaos, and yet instantly and tenderly offers a sense of purpose, clarity and calm. As a balm for the soul, this full-blooded new collection could be posited as Laura’s richest to date, but in truth it’s another incredibly fine record by a British artist who rarely strays from delivering incredibly fine records. 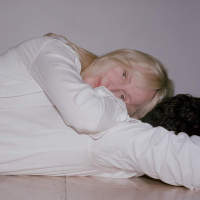 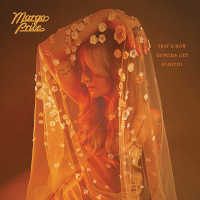 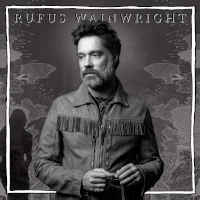 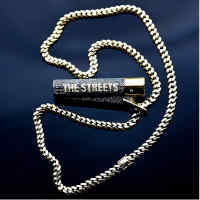 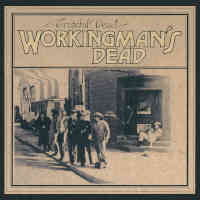 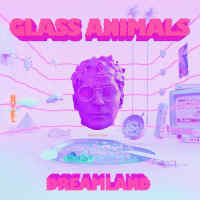