The first of this week’s selections comes from a legend of pop music. It takes an extraordinary artist to re-imagine some of the most beloved songs of the 20th century and make them completely their own. And that’s precisely what James Taylor has accomplished with his brand-new album, American Standard. Unlike most who have tackled similar material, the beautifully simple, stripped-down arrangements here are based on James’s skilful acoustic guitar work rather than piano, and the effect is mesmerising.

Robert Cray has been bridging the lines between blues, soul and R&B for the past four decades, with five Grammy wins and over 20 acclaimed albums. His latest album, That’s What I Heard, was recorded at the iconic Capitol Records studios and produced by Steve Jordan (Sheryl Crow, Keith Richards, Boz Scaggs). The music is a varied blend of blues, soul, boogaloo and gospel. Guest artists include Ray Parker Jr and Steve Perry.

In 2014 Caribou (aka Dan Snaith) released Our Love to overwhelming critical acclaim and massive fan support. Now he returns with his seventh studio album, Suddenly, an album about family and the changes we go though as those relationships evolve. This is the most surprising and unpredictable Caribou album to date; though it retains Caribou’s trademark warmth and technicolour, Suddenly is littered with swerves and left turns, and amazes with its yet unheard nuances, samples and hooks.

Color Theory, the new album from Sophie Allison aka Soccer Mommy, is a distillation of hard-won catharsis that confronts the ongoing mental-health and familial trials that have plagued the 22-year-old artist since pre-pubescence. Allison presents listeners with an uncompromisingly honest self-portrait, and reminds us exactly why her critically-acclaimed debut, 2018’s Clean, made her a hero to many. Wise beyond her years, she is a songwriter capable of capturing the fleeting moments of bliss that make an embattled existence temporarily beautiful.

The Main Thing delivers Real Estate’s most inspired and self-aware set of songs to date. For the first time ever, the band have brought in outside instrumentalists and special guests like Sylvan Esso, whose vocalist Amelia Meath features on first single, ‘Paper Cup’. Across the album’s 13 interrogative tracks – as full of depth, strangeness, and contradictions as they are of lifting hooks – the band balances existential, environmental, and political anxieties with fatherly sentiments, self-satirising lyrics, forever-lively guitar lines, and shimmering strings.

Our album of the week is Saturn Returns from The Secret Sisters. As we age, we face obstacles that are beyond our control. Some are internal: insecurity, anxiety, fear. Some are external: the loss of loved ones, an unjust system and the fragility of time. Yet the mark of maturity is how you respond when you realize you’re not in control. Where do you find your resilience? This album is a reflection of them coming to terms with how to find their power in the face of an unfair world. 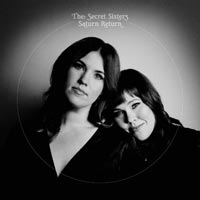 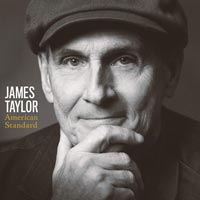 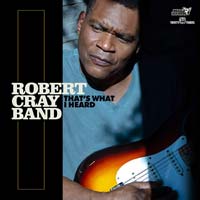 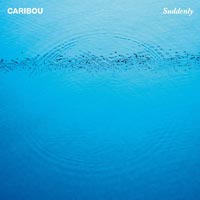 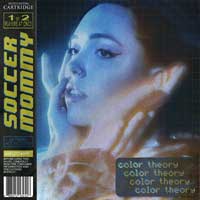 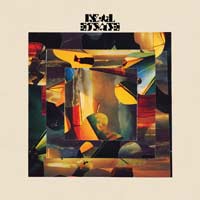