There are some absolute smashers released this week too.

Grammy award-winning singing sensation Gregory Porter’s 6th studio album, All Rise, is a heart-felt, joyful celebration of the evolution of his art to something even more emphatic, emotive, intimate, and universal. Along with producer Troy Miller (Laura Mvula, Jamie Cullum, Emili Sandé), Gregory takes us higher than ever with this uplifting album.

A virtuosic, award-winning guitarist with a gift for insightful songwriting, Molly Tuttle established herself as a new artist to watch with her boundary-breaking debut album, When You’re Ready. The songs on her new album, …but i’d rather be with you, range from a shimmering version of The National’s ‘Fake Empire’ to The Rolling Stones’ ‘She’s a Rainbow’, all united by Tuttle’s clear, true voice, astonishing range and incredible musicianship.

The Waterfall II was massively inspired by My Morning Jacket’s idyllic surroundings in Stinson Beach, California. There, the Kentucky-bred five-piece ended up creating over two dozen songs at the mountaintop studio known as Panoramic House. Though they flirted with the idea of putting out what would have been a triple album, the band ultimately decided that less would be more at the time and divided the project into two halves, releasing the first segment as The Waterfall. They now share the second half of the project as The Waterfall II, an unforeseen and timely continuation of a psychic and sonic journey begun long ago.

From the prairies of Saskatchewan, Canada and recently seen on Austin City Limits, Colter Wall sings songs of the great West. Heralded by icon Steve Earle and touted as a favourite of celebrity Jason Mamoa, the music of Colter Wall has graced the silver screen many times, in films such as Peanut Butter Falcon, Hell or High Water, Three Billboards Outside Ebbing, Missouri and Deadwood. Characterised by his distinct, gritty baritone, Colter Wall’s career has been marked with critical praise from his breakout EP, Imaginary Appalachia, to his debut and sophomore albums produced by Dave Cobb.

And for a complete change of pace, S&M2 is a Metallica live album recorded with the San Francisco Symphony Orchestra, conducted by Michael Tilson Thomas. The concert was held on March 18, 2019 to commemorate the 20th anniversary of the original ‘S&M’ concert in 1999.

Our album of the week is Angel Olsen’s rather fabulous Whole New Mess. Her 2016 marvel, My Woman, had been a career breakthrough, but it catalysed a period of personal tumult, too: a painful breakup, an uneasy recovery, an inadequate reckoning. At home in North Carolina’s Blue Ridge Mountains, Olsen penned songs that finally grappled with these troubles, particularly love – how forever is too much to promise, how relationships can lock us into static versions of ourselves, how you can go through hell just to make someone else happy. These heartsore explorations shape Whole New Mess, Olsen’s first solo album since her 2012 debut and an emotional portrait so intimate and vulnerable you can hear her find meaning in these crises in real time.

If you’re coming along to join us Saturday, good luck and see you then! 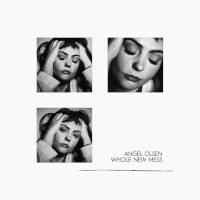 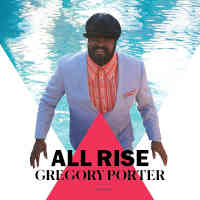 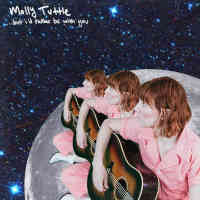 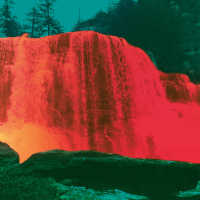 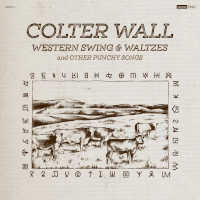 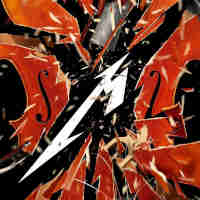